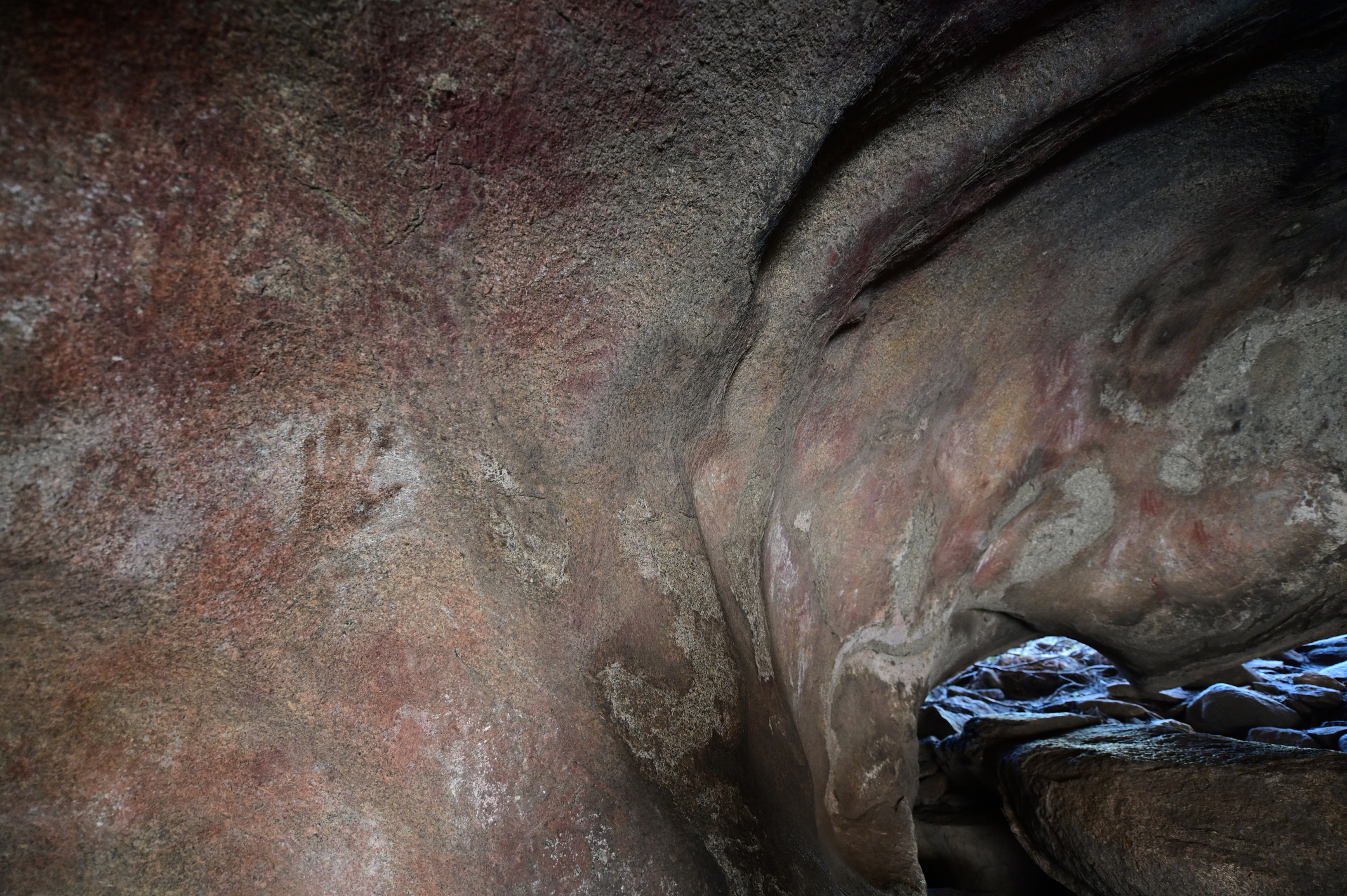 “This project will help cement Australia as a world leader in rock art analysis and management.”

K2fly has partnered with Griffith University and The Keeping Place to deliver a new cultural heritage management system designed to map ancient Indigenous rock art. Spanning southeast Cape York Peninsula’s enormous Laura Sandstone Basin, the region hosts one of the richest bodies of rock art in Australia. It documents the ways of life of generations of Aboriginal Australians from their original settlement, through major environmental changes, to European settlement. The joint project aims to record the rock art for future generations and help provide a framework for its sustainable management.

It documents the ways of life of generations of Aboriginal Australians from their original settlement, through major environmental changes, to European settlement.

The massive study area for the project, which includes parts of the National Heritage Listed Quinkan Country, covers an onshore area of about 18,000 square km. Much of it is jointly managed as National Parks by Traditional Owners and remains virtually unexplored archaeologically.

The project will run for five years and will involve an extensive network of partners involving six Australian universities working with eight industry partners, which include six Aboriginal corporations, a Queensland government agency and a private business who will work together to systematically map, document and analyse the cultural heritage and rock art of the Laura Sandstone Basin.

K2fly Heritage Management Solution
Manage Cookie Consent
To provide the best experiences, we use technologies like cookies to store and/or access device information. Consenting to these technologies will allow us to process data such as browsing behavior or unique IDs on this site. Not consenting or withdrawing consent, may adversely affect certain features and functions.
Manage options Manage services Manage vendors Read more about these purposes
View preferences
{title} {title} {title}
Search