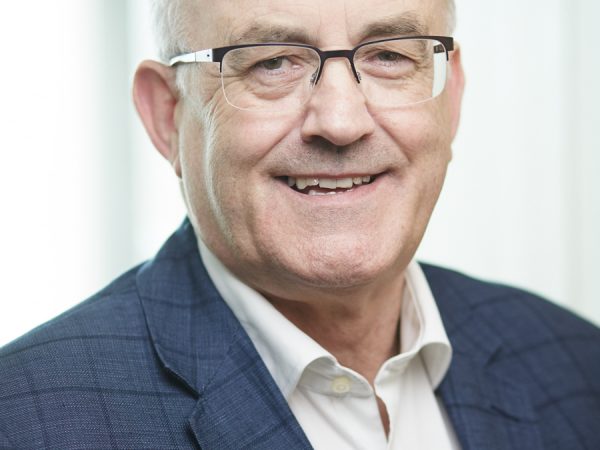 Born in London, UK, Brian originally trained as a teacher and then as a sport psychologist. Brian worked at the Australian Institute of Sport in the 1980’s, before entering the IT industry in 1989. Brian co-founded AMT-Sybex in London with 3 other people in 1990, and that company grew to have 350 staff and a turnover of A$120M. Brian went from being the one Sales Executive, to Sales Manager, to Sales Director and then Managing Director as the company grew, specialised in selling software and services to asset intensive industries.

AMT-Sybex was acquired by a Times Top 100 company in 2014. Brian moved back to Perth in 2009 and led AMT’s Australian business until that sale. Brian joined K2fly as CEO and Executive Chairman in January 2016 and is now working with colleagues building a solutions’ business from the Perth HQ in Western Australia. K2fly generates revenue by selling its own IP solutions, such as Infoscope, RCubed, Sateva and Decipher to major Tier 1 clients in the Resources’ sector. 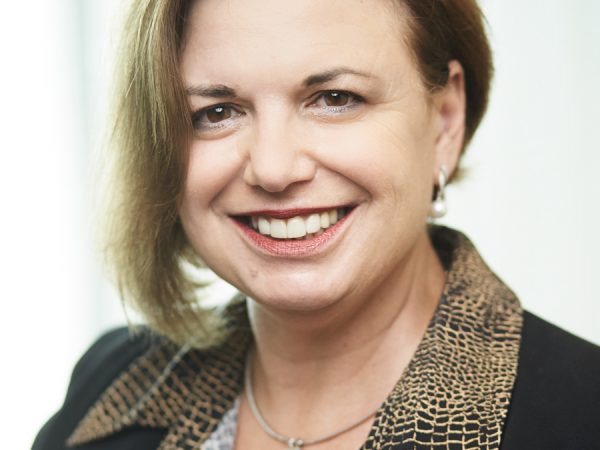 Jenny is a highly experienced legal practitioner and compliance specialist with over 20 years’ experience, in both the private and public sectors. 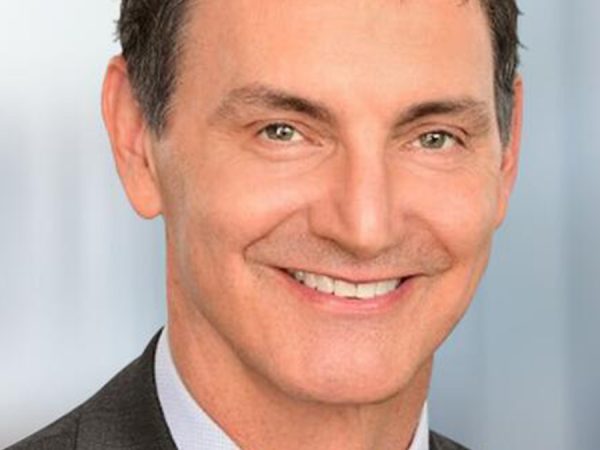 A veteran with a proven track record in successful business transformation in IT services across a number of industries including utilities, mining and airlines.

James has held senior positions at Horizon Power, US Airways and the Department of Foreign Affairs in Washington. 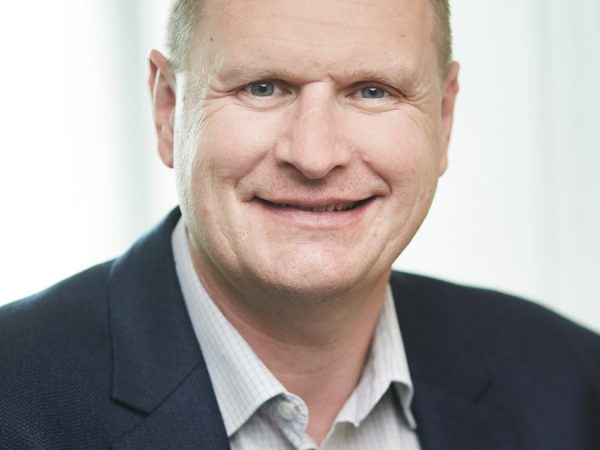 Extensive history of senior roles across a variety of industries including energy and utilities with responsibilities ranging from business development, project and operational delivery and commercial and financial management.

Has a BA (Hons.) in Accounting and Financial Management and is the current Executive Director of Sunrise Energy Group.