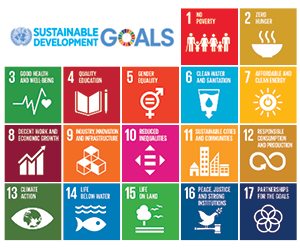 In Australia’s top 50 mining companies, roughly 50 per cent produce a sustainability report, with almost all of these in the top 25 by market capitalisation. But for many businesses the notion of producing a sustainability report can be very daunting. Now in its 21st year, the Global Reporting Initiative (GRI) is an international independent standards organisation assisting business and government to identify sustainability measures, and report material data to stakeholders. GRI provides a framework that breaks down sustainability reporting into five key indicators – economic, environment, social, society, product and responsibility. The parameters in the framework guide companies on how to define who their stakeholders are, what is important to stakeholders, and identify relevant disclosure indicators for companies to consider. International Council of Mining and Metals (ICMM) Chief Operating Officer Aidan Davy said the GRI framework is used as a benchmark for its members, as GRI represents the leading reporting standard internationally and members are required to report in line with GRI standards on an annual basis. “We first worked with GRI in 2005 and 2006 to develop a Mining and Metals Sector Supplement. Since 2008, ICMM members are required to report using the GRI sustainability reporting framework or standards (and after the transition to GRI standards in 2016),” Davy said. “It has been very effective in promoting improved approaches to reporting. If you have any doubt, compare how our members report on environmental and social performance with mining companies that don’t follow GRI and you will see a qualitative difference.” Davy said one of the most significant shifts in sustainability reporting came with the increased emphasis on materiality with GRI G4, which is reemphasised in the GRI Standards. “Up until that point, there was a risk of companies being required to report on items of questionable value. The emphasis on materiality helps companies to focus their reporting efforts on their most material issues.” ASX listed software and services company, K2fly strongly advocates GRI reporting. K2fly’s Chief Commercial Officer, Nic Pollock, says the GRI framework provides a structure that can be incorporated into strategy, operations and culture. “The key is that there is no right or wrong reporting values. Sustainability reporting is largely optional and there is a growing body of evidence that suggests companies that embark on sustainability reporting and environment, social and governance (ESG) behaviours indeed demonstrate better returns to shareholders, as well as society,” Pollock, who is also GRI certified, said. However, Pollock states that one of the challenges faced by companies in their ESG reporting is locating consistent quality data to report over time, so that stakeholders can ascertain progress. “Many companies spend an inordinate amount of time manually searching for data. This can be costly, takes time and creates a focus on getting it done rather than a qualitative focus,” stated Pollock. “Data management should, but doesn’t always, figure into the sustainability equation.” Pollock raises a valid point. As this article was written, we compared mining companies not using GRI who share the same commodity and similar market capitalisation and we noted that they often do not agree with one another on disclosure values, even across their own previous report. What seems to be the same indicator for the previous year in the same company can still produce discrepancies, ultimately eroding the value of reporting. Consistently collecting and reporting data over time provides greater levels of transparency, but more importantly, stakeholder confidence and trust. If disclosure changes materially questions may be asked and trust eroded. “K2fly has responded to this issue and developed technology that can capture and publish data across stakeholder engagement, land access, tenement management, environmental approvals and compliance, community relations and performance and indigenous relations and cultural heritage,” Pollock said. “This breadth of data management resonates with GRI disclosure parameters. And the best bit, is that it links with other systems often used by mining and metal companies, including SAP.” ZOOid Director, Marian Gruber, a GRI Certified Training Partner said although there are a number of sustainability reporting frameworks, GRI Standards is the most robust. “GRI provides quantitative and qualitative metrics to report on, which aids in setting goals and targets to improve future sustainability performance. The GRI framework is also effective in benchmarking performance against other similar mining companies,” Gruber said. “That said, some organisations prefer to use other frameworks in addition to the GRI to gain extra perspective, such as the Sustainable Development Goals and others. It’s valuable in these cases to map and streamline reporting to make the reporting process less onerous.” Gruber said stakeholders and investors demand transparent reviews of performance and clear sets of actions going forward. “Stakeholders including communities, and, increasingly investors are smart, and will not be taken in by a glossy marketing document with a sustainability report label.” Gruber used BHP as an example of a company doing sustainability reporting well. “BHP has done a remarkable job in rigorous and continuous reporting to the GRI since 2002 with the very first version of the framework. In recent years, they have also had to tackle the difficult topics such as the Samarco disaster which they reported on directly and transparently. “Oceana Gold is a newer entry to sustainability reporting, and they have a good solid approach to reporting using the GRI,” Gruber said. Since its inception in 1997, GRI reports that 93% of the world’s largest 250 companies now report on their sustainability performance. With almost 75% of the ASX 200 producing a formal sustainability report, Pollock said the effort to make meaningful contributions to society must start from the top. “Boards and CEO’s must ask themselves, are we telling our stakeholders the full story about the benefits of our societal impact? Is the company effectively integrating that ESG perspective into strategy. Can you make ESG explicit in strategy, operating plans and targets?” Infoscope, K2fly’s data management software, enables its customers to maintain their social licence by integrating the multiple and complex stakeholder and regulatory relationships that come with large landholdings in resources and infrastructure projects.
Share on Facebook Share on twitter 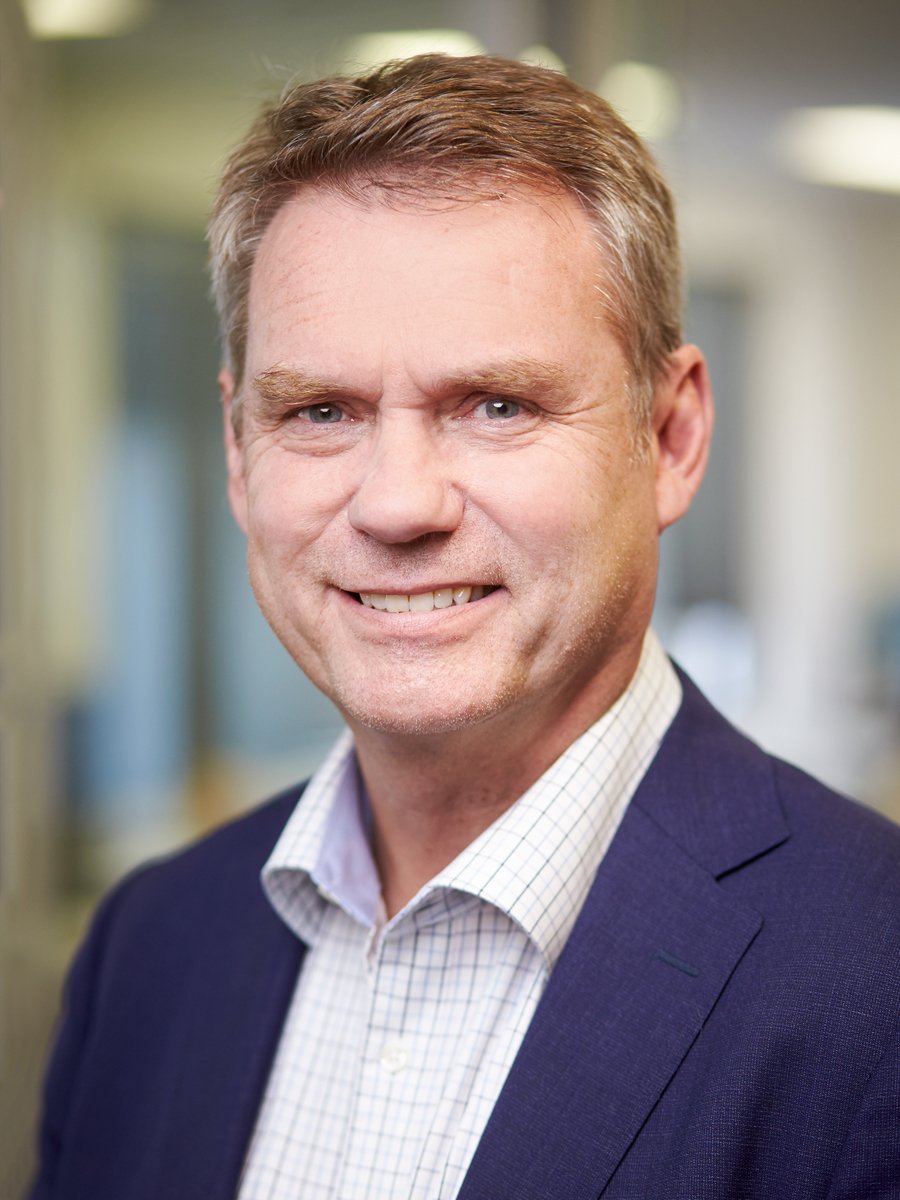 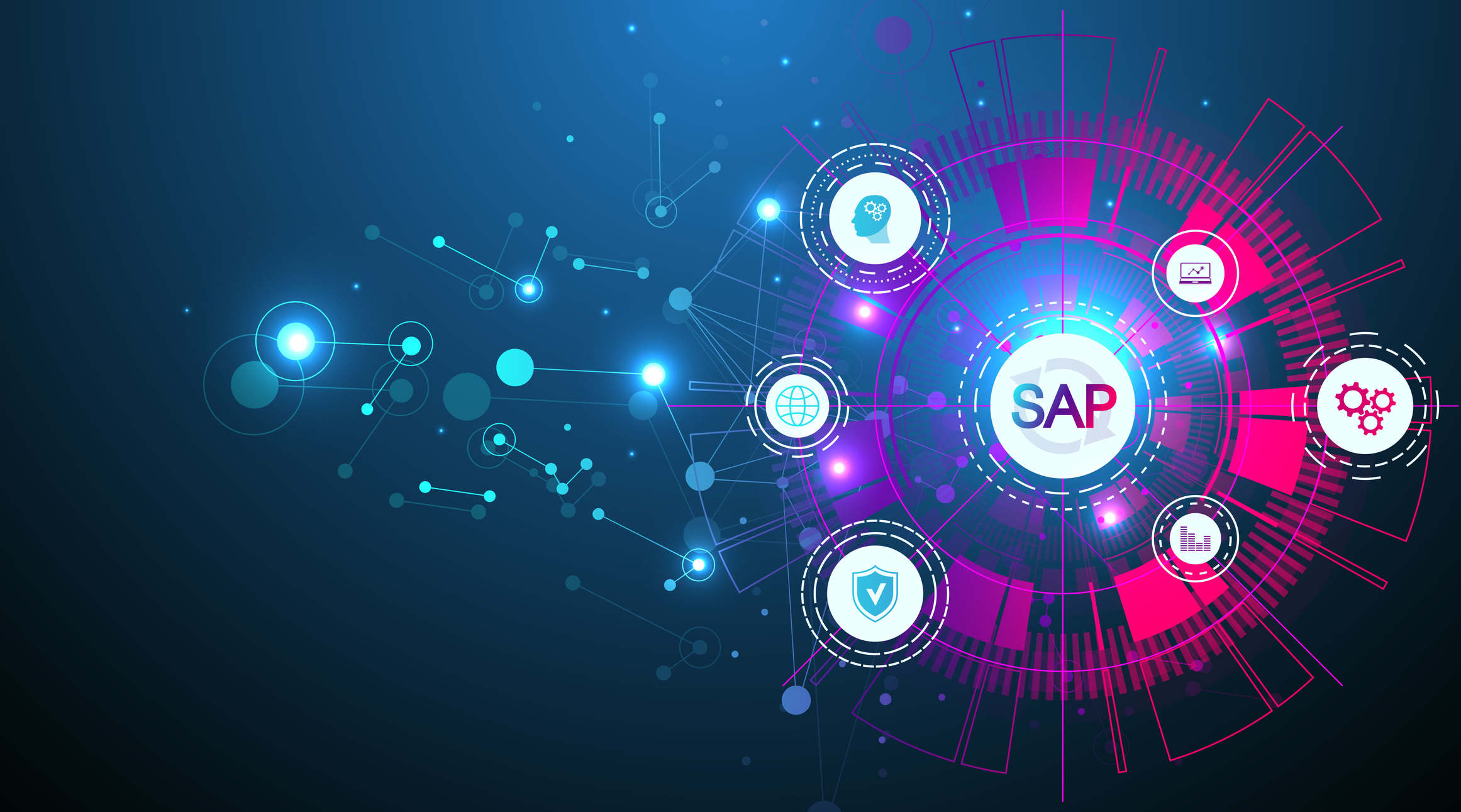 Natural Resource Governance is a SAP®… 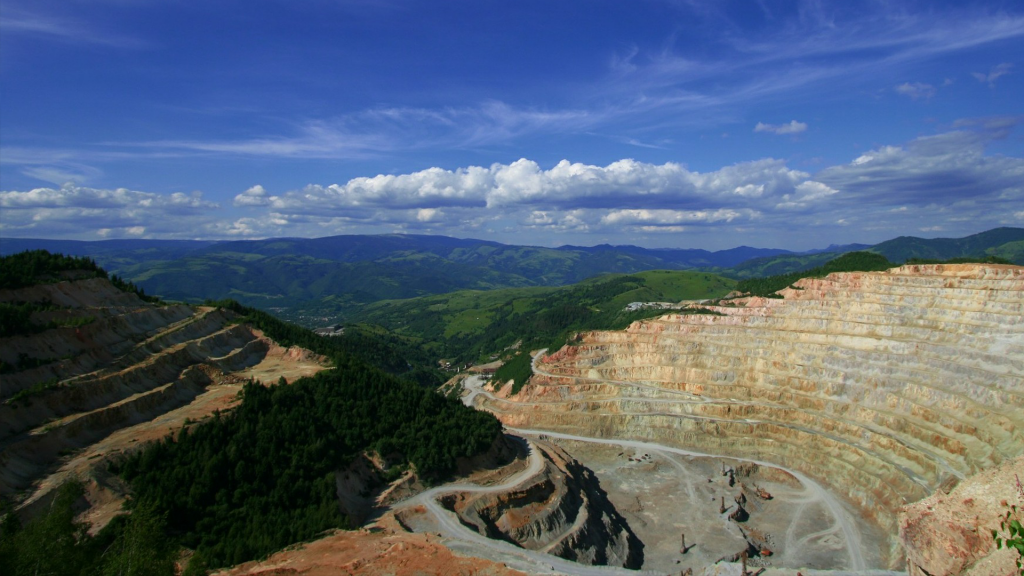 Tailings a harbinger for what’s to… 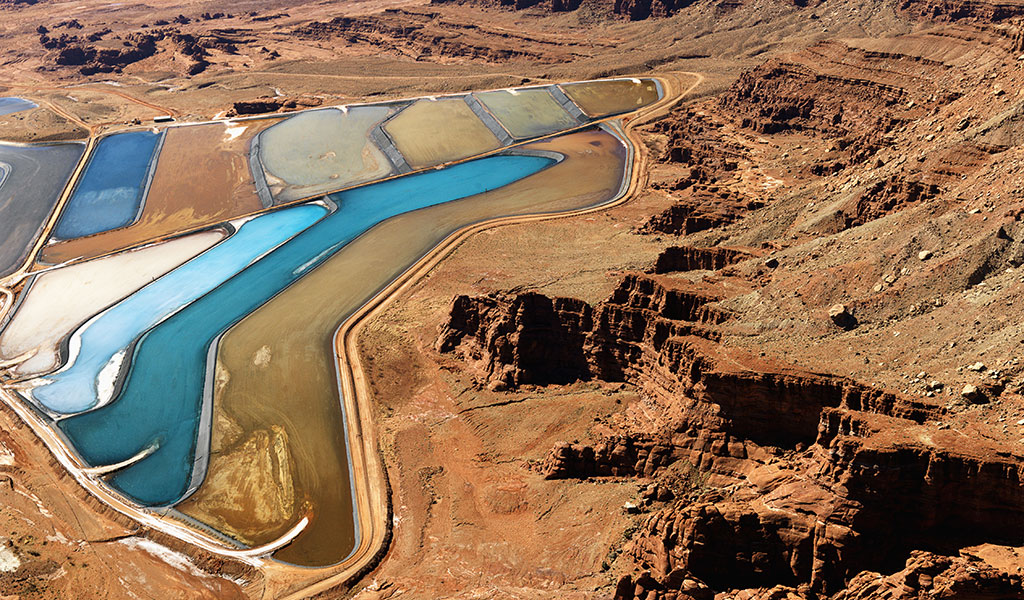 Why software can be the making…

September 2, 2020
Manage Cookie Consent
To provide the best experiences, we use technologies like cookies to store and/or access device information. Consenting to these technologies will allow us to process data such as browsing behavior or unique IDs on this site. Not consenting or withdrawing consent, may adversely affect certain features and functions.
Manage options Manage services Manage vendors Read more about these purposes
View preferences
{title} {title} {title}
Search