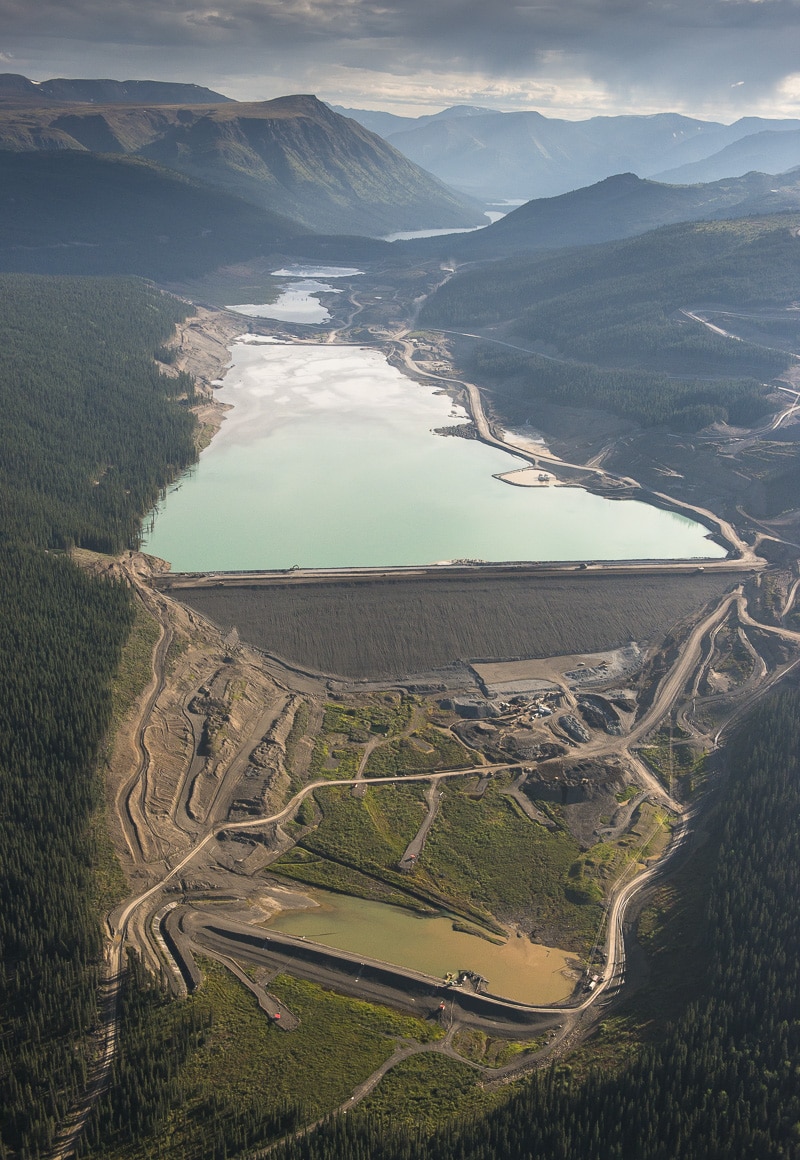 Tailings management fell directly into the spotlight in 2019 following a spate of tailings storage facility disasters over the last 24 months. 2019 saw a ground swell of focus around the safety of tailings storage facilities (TSF) in the mining industry – one that has been building over the last five years – following a series of large and devastating failures. The situation came to a head on 25 January 2019 with an iron ore tailings dam failure in Brazil, where video footage shocked the world.  The mining industry will never be the same again following the incident. The consequences have been widespread. In particular, far greater transparency is being requested by investors and insurers with regards to TSF management structures, in addition to requirements by regulators and broader stakeholders. Parts of the mining industry have vowed never to allow this to happen again, led by the mining majors and ICMM (International Council for Mining and Metallurgy). Prior to these catastrophic events, investors paid little attention to whether a mine or mining company had safe TSF designs, operations, or dormant facilities. Two investors in particular, the Church of England Pension Board (which has billions of pounds invested in mining companies), and the Swedish Council on Ethics requested full disclosure from 683 extractive companies on the status of their TSFs. Many have complied.  Upstream tailings facilities were a key focus of the check, since these are perceived to have the highest risk of failure (not all of the recent failures have been upstream constructed dams). This initiative has led the way for investors being more selective in their decisions to invest in mining with unsafe or unsustainable practices.  Safety of underground and open pit mining used to be the main spotlight, as well as health risks around mining areas.  This has shifted to TSFs. Insurers have also been asking more questions of mining companies around TSFs, demanding more information, proof of better monitoring and safety systems, but in some cases excluding them from their cover due to the consequences and liabilities.

Mining companies are now having to implement real-time monitoring systems, build buttresses, undertake more detailed investigations and stability analyses, and put in place trigger levels. Some companies have had to build new facilities to replace unsafe ones, sometimes with dry stacking instead of hydraulic disposal. In addition, dam break analyses are being done to identify the zones of influence.  This informs an emergency preparedness and response plan that the mines must document and then conduct trials, which includes affected communities and emergency response teams. Regulators are reviewing their guidelines and minimum requirements for design, operation and closure of tailings facilities.  This includes international groups such as the International Commission of Large Dams (ICOLD) and ICMM. Mining companies are also amending their self-governance requirements.  In South Africa, the Geotechnical Division of the SA Institute of Civil Engineering (SAICE) has approached the SA National Standard (SANS) to update the Mine Residue Code of Practice (SANS 10286), which is widely applied across Southern Africa. Initial effects of applying these new guidelines to stability assessments indicate that previously safe TSFs no longer meet the target factors of safety. Not all tailings practitioners are in agreement with some of the conservative requirements, but it is evidence that tolerance for TSF failures has possibly swung beyond good practice, and there is some debate around the soil mechanics theory and its correct application. Mine owners (CEOs) want to know more about the status of their TSFs than they ever did before as they are now directly responsible for their safety (and future investment).  Dashboards have been set up to show if one or more TSF poses a risk, and what is being done about it. CEOs are asking for more design reviews and operational audits to be done to check that their TSF risks are known and managed. Where previous resources (competent people and budgets) were limited for TSF operations, this is changing in line with sustainable and responsible mining. There were unfortunately a few more TSF failures in 2019, and the poor legacy mining has taken some time to reverse, has been impacted – especially where start-up mining companies or unscrupulous operators take short-cuts in less regulated countries. This can be stopped by withholding investment to such companies and/or by stopping the purchase of their concentrate or mineral. It is up to the industry to pull together internationally on this count.
Originally published by Mining Review.