The next Juukan Gorge? Concerns over proposed excavation around another Indigenous site
Book Demo 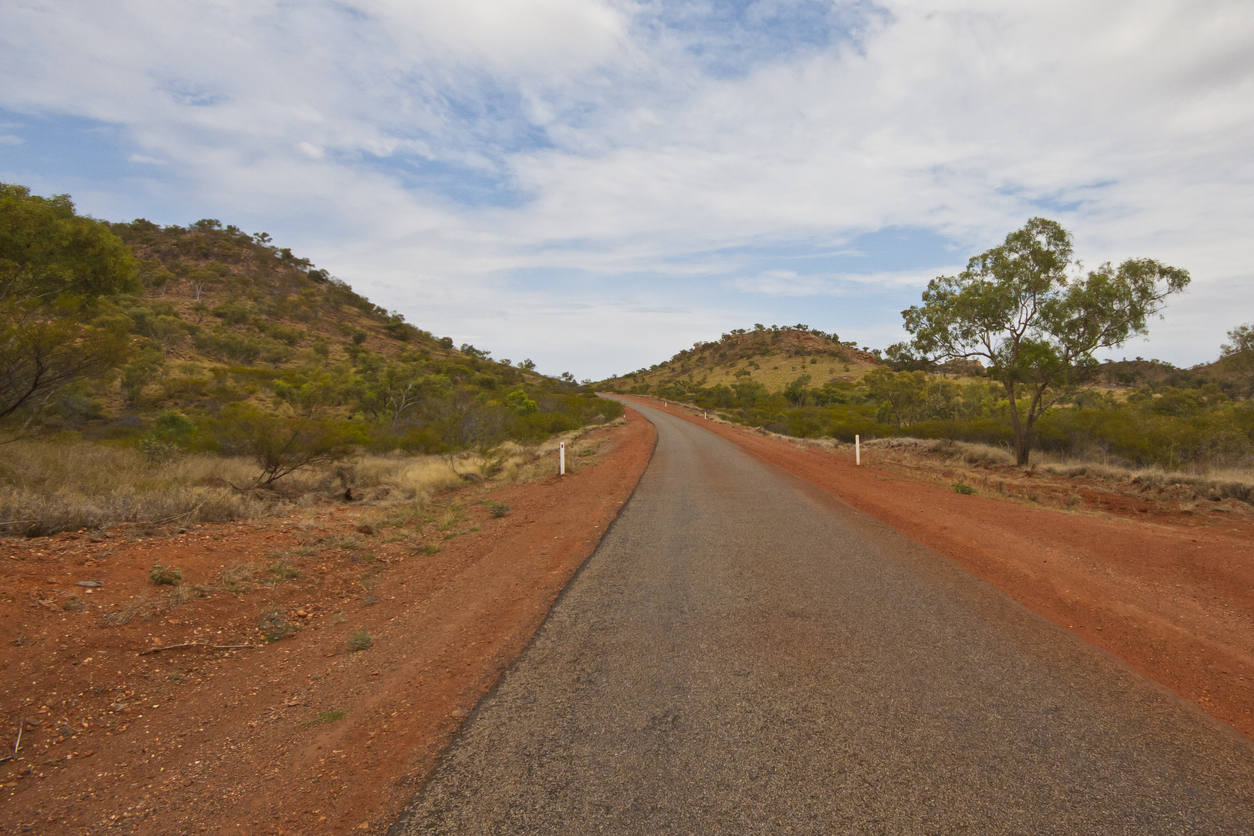 The fallout over the destruction of Western Australia’s Juukan Gorge rock shelters is being felt at another mine in Queensland’s remote north-west.

A group of Indigenous elders is trying to stop the proposed excavation around a sacred site known as Magazine Hill, located on the edge of the New Century zinc mine at Lawn Hill, about 250 kilometres north-west of Mount Isa.

“I’m never going to work in the mine, no way in the world, because they’re the dirtiest bastards on the earth,” said Clarence Walden, one of a number of Waanyi elders fighting to save the site.

“It’s really, really dangerous, and that’s why the old people didn’t want us to take it … before they even put a shovel down there.

“It’s so sacred that our life depends upon it.”

Unlike the Juukan Gorge controversy, the authorised Indigenous corporation has agreed to mine work adjacent to Magazine Hill, in exchange for compensation and a mine services employment agreement through a joint venture with the Downer Group.

“This is something that will, I guess, bring about economic development and financial independence, [moving] away from not just waiting for handouts,” said the chair of Waanyi Native Title Aboriginal Corporation, Alec Doomadgee.

However, Mr Doomadgee said, negotiations for the Waanyi community over the mining proposal had been “very painful” for its members.

“Because what happens is the system — when I talk about the system, I mean big business, mining companies, the state government, I’m talking about all the powers that be — they create … confusion and division and ugliness between First Nation people,” he said. 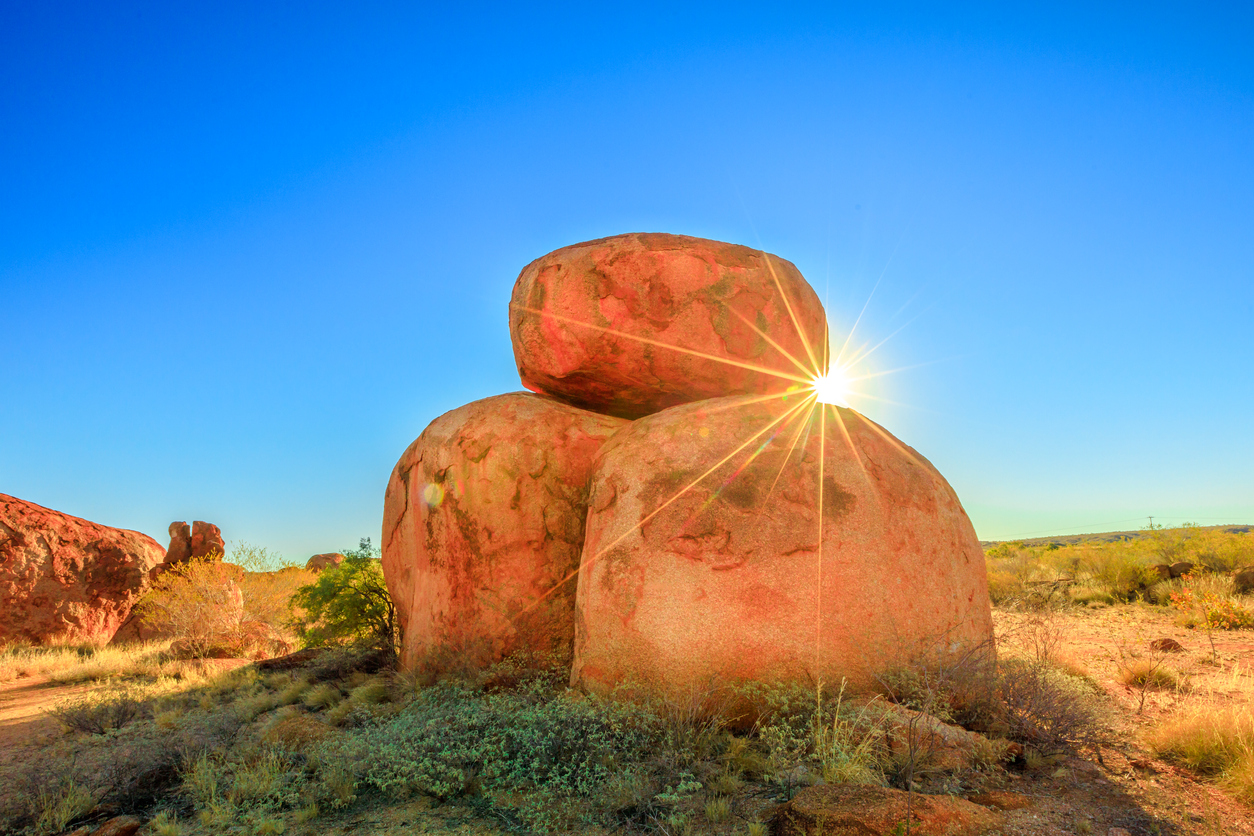 ‘Not going to give up’

The original Century mine was developed in the 1990s.

Mr Walden was chair of the United Gulf Region Aboriginal Corporation at the time and was a strident mine critic during negotiations.

“What Century has put on the table wouldn’t feed my dogs. My dogs wouldn’t get a feed out of it,” he told a media conference in 1996.

More than 25 years later later he is still fighting.

“I fought Century from day one and I’m still fighting the bastards, and I’m not going to give up,” he told 7.30.

The Century mine did secure a royalty deal with Indigenous communities and went on to become one of the largest zinc producers in the world.

However, relations with Indigenous communities were sometimes troubled, with a nine-day sit-in protest in 2002 over employment opportunities and the management of ceremonial objects found on the mine site.

“Unfortunately, it’s a sad fact, from the moment they dug, they destroyed sacred sites on Waanyi country,” Mr Doomadgee said.

Over the mine’s 16 years of operation, a number of sacred sites were demolished, but Magazine Hill — traditionally used as a camp site for recently initiated men — was left standing.

The mine ceased operations in 2015 and was sold to New Century Resources two years later.

Its new owners announced plans to re-treat the mine tailings and mine the remaining zinc deposits, including an area known as South Block adjacent to Magazine Hill, which the company argued was unstable.

And this opened a split in the Waanyi community.

Vote to approve excavation around site

Mr Doomadgee — who took part in the 2002 sit-in — said there was widespread consultation over whether to approve a cultural management plan to excavate around the sacred site.

He said the vast majority of Waanyi decided to accept the proposal at a meeting at the Adel’s Grove campground three years ago.

“I think it was about 80 per cent of people voted to go ahead with the contract and [to] go ahead with a cultural area management plan,” he said.

However, since then, some elders have questioned the validity of the vote.

“I don’t think it has been carried out properly,” Waanyi elder Kevin Cairns said.

“You might have a fair number of people on that register but they’re not Waanyis.

“The real Waanyi people are the ones actually standing up and fighting them.”

Although New Century Resources advised the Waanyi at the time that the hill was unstable, the company has since said it is seeking a second engineering opinion.

“Not interfering with Magazine Hill is New Century Resources’ preference,” a spokesman told 7.30.

“This option is being thoroughly investigated.”

Mr Doomadgee welcomed the news, although he noted the company’s previous advice.

“If you’ve ever seen Magazine Hill, it’s actually right on the edge of the pit wall — it’s on the edge,” he said.

“Look, I’m no expert. I’m no scientist. I’m no geologist. But I think, eventually, it probably will fall in.”

‘They made a lot of promises’

Despite the prospects of a new mine employment agreement, Waanyi elder Barry Dick questioned the benefits that 16 years of mining had brought to his gulf community of Doomadgee.

“They made a lot of promises. We never saw that promise,” he said.

Earlier this year, a Senate inquiry into the destruction of the 46,000-year-old Juukan Gorge caves heard evidence about the Magazine Hill controversy.

The inquiry is investigating whether state and Commonwealth heritage laws are causing harm to traditional owners, and its interim report found the federal government may need to overhaul legislation, describing the destruction of sacred sites as “vandalism”.