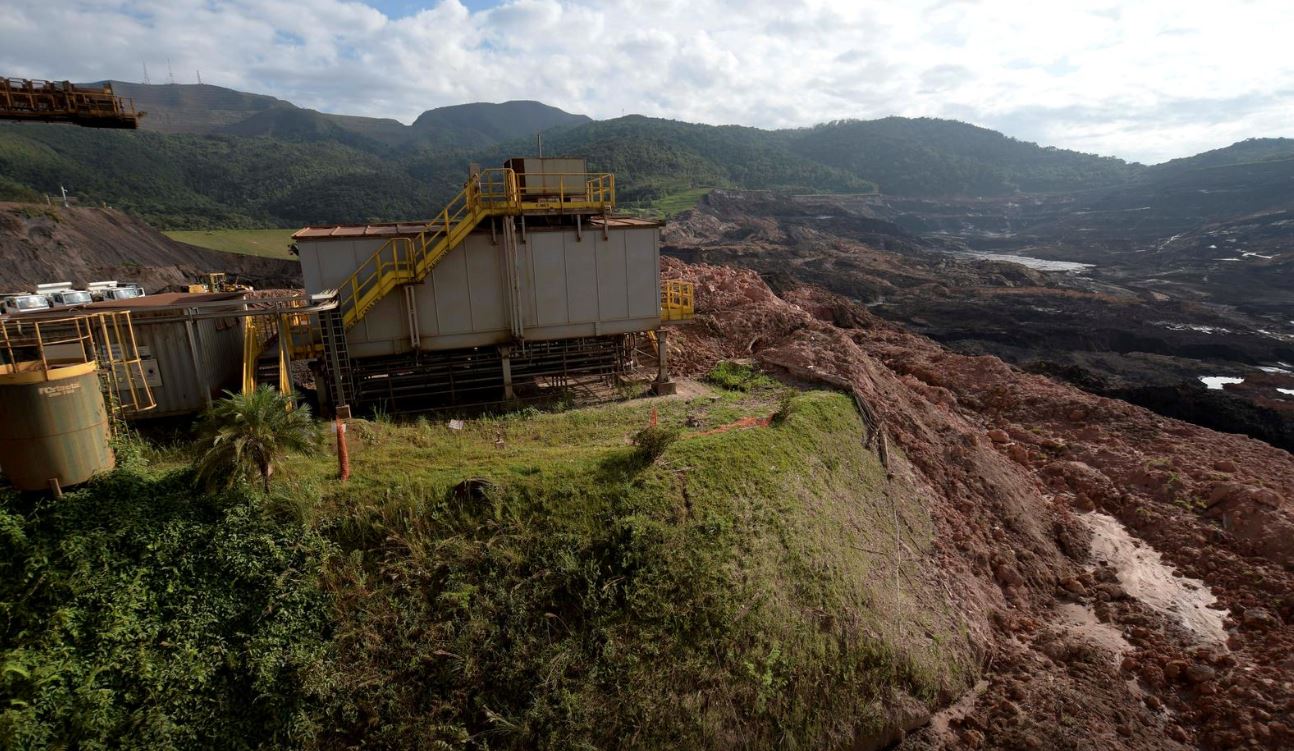 Despite two major deadly mining disasters since 2015, Brazilian iron ore miner Vale SA VALE3.SA has not complied with a number of commitments signed with authorities to prevent a third disaster, federal prosecutor Edison Vitorelli told Reuters. Twenty-nine dams that Vale uses to store mining waste still present elevated safety risks, according to Vitorelli, who forms part of a task-force of about two dozen federal and state prosecutors who pressed charges against the company after the most recent disaster which killed 270 people in January 2019. Some of the mines linked to the dams that Vitorelli’s team regard as unsafe are vital to Vale’s plans to recover lost iron ore production and grow capacity to 450 million tonnes per year, a level that would make it once again the world’s largest producer of the steel-making raw material. In two interviews with Reuters over the past week, Vitorelli said Vale, one of the world’s largest mining companies, has repeatedly failed to deliver on commitments to improve on safety made following last year’s collapse of a dam near the town of Brumadinho in the state of Minas Gerais. Vale denied the allegations in a response to Reuters. The company said it has regular meetings with the prosecutors and auditors, it promptly addresses possible risks and is on schedule to fulfill all its commitments. The task force requested earlier this month that Vale’s top executives in charge of safety operations be removed and for an external expert to be brought in to revamp the company’s strategy and culture around safety. A judge is expected to rule on the request in early October. The prosecutor task force, Vitorelli said, still regards Vale’s safety approach as flawed. Both state and federal prosecutors told Reuters that in their view the company fails to take preventative measures, does not proactively disclose safety issues, waiting instead to be pressed by external auditors and authorities before taking action. They listed, in their request to the judge, what they regarded as repeated failures on the part of Vale to improve safety at its tailings dams. Their concerns come on top of a separate report by a United Nations’ expert on Wednesday who said Vale’s restoration projects following the dam disaster in 2015 are behind scheduled. Vale said it has extensive documentation to prove its compliance with commitments made to prosecutors which it will present to the court. “It’s not lack time or money to meet the requirements. It’s five years since the first disaster. The problem is the company’s culture,” Vitorelli said.

“If only these events were isolated, but they are not. All the 29 dams are problematic and Vale has been disobeying the agreements to this date,” he added.

On Tuesday, the Brazilian miner said it plans to grow production capacity to 400 million tons of iron ore per year by 2022, up from 318 million today. Of that, Vale said it expects 54 million tons of annual capacity to come from the state of Minas Gerais where the two mining disasters happened. Future actions from prosecutors potentially put some of that output increase at risk. The task force says Vale’s response to six dams around its mines at Fabrica, Vargem Grande and Itabira are high risk and that the company’s response to improve safety has been inadequate. For example, during a routine inspection by prosecutors in July 2019 at Itabira, auditors noticed cracks at the Itabiruçu dam. One of the cracks, they said in a written report, was 1.87-meter (6.1-ft) deep. The dam’s stability, moreover, was being monitored with equipment that produced inaccurate data or had a delay. The miner in response to this allegation, invested 34 million reais ($6.33 million) in new inspection equipment, according to prosecutors. Three months after the visit, it increased the security level of the dam and reduced production levels, according to a previous company statement. More recently, the external auditors reprimanded the company over dams that store mining waste from the Fabrica complex. The task force said the company failed to replace a video camera that monitors safety, which had been allegedly stolen from Forquilha III, leaving the dam without proper monitoring since July 27. Vale disputes the allegation and says the dam was never left without monitoring.

“The company awaits external complaints before reacting, and this is systemic,” the prosecutor said.