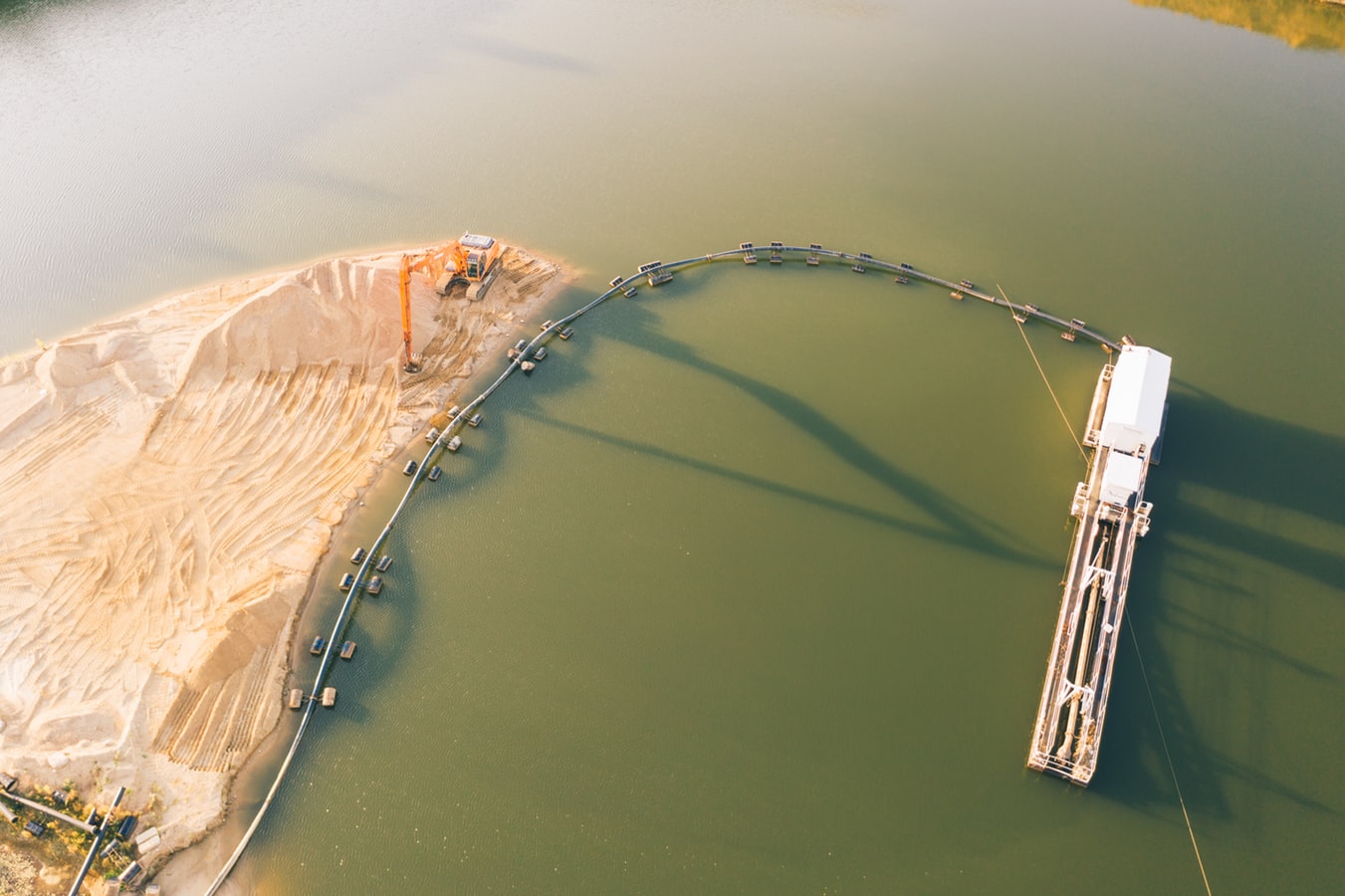 A few years back I had the pleasure of speaking at that the SME (New York chapter) annual conference on Current Trends in Mining Finance. I spoke on “The Role of the Engineer of Record in Mine Waste Stewardship” with the intent of helping investors and financiers appreciate the concept of an Engineer of Record (EoR). What follows are the highlights of that talk:

To fully understand the role of an EoR, we need to define a few essential mining terms, like ore. Ore is the material from the mine pit or underground workings that has economical value. If it isn’t ore, it’s waste, and it goes in a waste rock facility. The ore on the other hand, is sent to a mill, where it is crushed and pulverized and chemicals are added to liberate the gold/silver/copper/platinum or whatever is being recovered. The leftover pulverized mass is sent, usually in a mud-like slurry form, to the tailings facility. Some mines also have a heap leach facility, which can be used to process lower grade ores.

What is a tailings facility?

Why are tailings dams so different from water dams?

Tailings dams can be constructed with the tailings themselves. That is, if the tailings are shown to have enough strength to play the role of being an integral part of the dam. And many of these facilities are operated for years, or even decades, and the construction of these facilities can go on for years or decades. The more complicated a facility is, the more care should be taken.

Here is the issue:

Despite how much better the industry and the engineering community have gotten, despite how sophisticated our material testing and computer programs have become, and how stringent the regulatory and various guidelines are nowadays, we still suffer an unacceptable number of tailing dam failures globally. Currently we are at a rate of about two per year. Now, let’s discuss the EoR.

What is an EoR?

In very general terms, the EoR is the engineer who is “on record” as being responsible for the design and construction of the facility. Most people agree that the design engineer is the EoR up until the design is permitted. At this point, the mine is under no obligation to retain that engineer for the construction or operation monitoring. There is no one-size-fits-all answer to how a company should engage an EoR. And there is no obligation to retain the same (design) engineer to be your EoR. It may or may not be necessary or appropriate. But there is also value in consistency. Let me tell you a story from my experiences where, as the EoR, we helped an owner overcome some difficult situations at a very special tailings facility. When this story took place, the tailings facility was one of the largest gold tailings facilities in the world. It was over 300 feet high and held 22 million cubic meters of water. That’s about 6 BILLION gallons. Enough water to fill Yankee stadium, 60 times! The perimeter road around the facility ran nearly the distance of a half marathon. It was also a very complicated facility, close to population centers. We had an excellent relationship with the owner of this facility—almost a partnership, where, any advice I gave, was followed. During a routine visit, we noticed some cracking. Because of our close relationship with the owner, which allowed us these frequent visits, we felt that we had caught this event soon after it began. And that was very fortunate. We began to investigate almost immediately and took actions that changed the way tailings were being deposited to avoid additional damage to the facility. Because of the complexity of the facility, we brought in additional resources: few university professors, one of whom who remained a resource as the facility was analyzed and the issue was remedied. As a result of the cracking we completed a site investigation, installed instrumentation, carried out engineering analyses, after which we installed a number of drains, which were constructed to lower the phreatic surface (water table). What caused the cracking? Not a failure, but a significant deformation. The crest of the facility slumped about 6 feet, and the toe kicked out about the same amount. This was a tense time to be involved, but our quick actions, investigations, and analyses allowed us to take the necessary corrective actions and provide the guidance needed to avoid a much more serious outcome. Importantly, we succeeded at this mine because of the close working relationship between the owner and consulting team.

Given this example, why would investors and financiers want to have an EoR at a facility like this? Having an EoR doesn’t guarantee the safe performance of a tailings facility, but it certainly improves those odds.
An EoR isn’t just a service provider who has a long-term relationship with a mine site. Ideally, the EoR is involved with the design, construction, operational monitoring, periodic inspections and is informed of changes to the operation and management of the tailings facility so he or she can judge whether changes will impact the facility, and whether additional changes should be made to improve the performance of the facility. With the assistance of the EoR, institutional knowledge, and the right management programs in place, risks related to facility performance can be improved, bringing us one step closer to a world with fewer dam failures.   Originally published by Stantec, written by Brayn Ulrich.


Find out how tailings storage facility legislation in Australia is changing in our FREE guide.