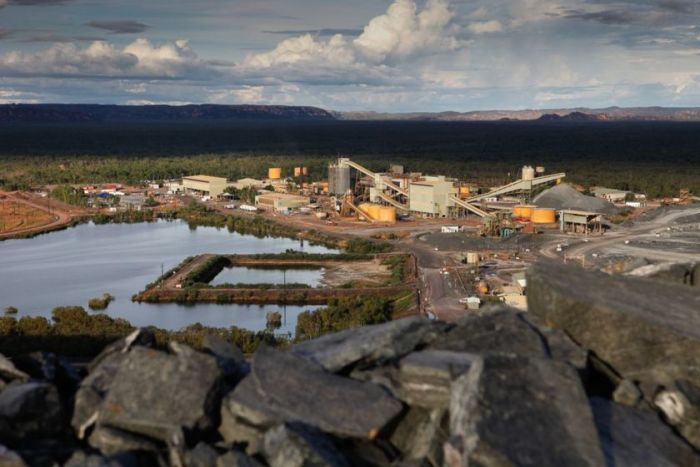 Find out more about DecipherGreen OR request a demo

Why should a mine site be rehabilitated?

According to the Federal Department of Industry, Innovation and Science, there are four key factors that make up the business case for mine rehabilitation. They are: 1. Project approval 2. Compliance risk 3. Financial liability 4. Reputational risk

Who regulates mine rehabilitation in Australia?

September 9, 2021
Manage Cookie Consent
To provide the best experiences, we use technologies like cookies to store and/or access device information. Consenting to these technologies will allow us to process data such as browsing behavior or unique IDs on this site. Not consenting or withdrawing consent, may adversely affect certain features and functions.
Manage options Manage services Manage vendors Read more about these purposes
View preferences
{title} {title} {title}
Search