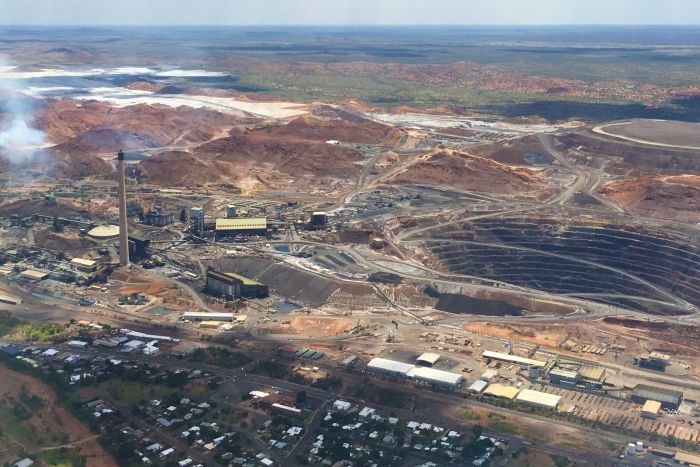 Risks relating to tailings dam failures across Australia, ranging from high to extreme, have been identified in self audits conducted by major mining companies Rio Tinto, BHP and Glencore, but they say they remain confident in their own assurance processes.

The audits followed the devastating collapse of Brazil’s Brumadinho iron ore mine in January 2019 which resulted in 230 deaths. The disaster sparked scrutiny of the potential risk and consequences to tailings storage facilities in Australia. In April investors including the Church of England Pensions Board and Swedish National Pension Funds, which have $15 trillion in assets in resource companies, launched an initiative for assessments of “the risks and the current state” of tailings dams internationally with a 45-day deadline to respond. The self audits by firms represented by the International Council on Mining and Minerals recently responded to the request. The audits classified a number of tailings dams within Western Australia, South Australia, Northern Territory and Queensland as having the highest risk to public safety.   Major mining companies including BHP, Rio Tinto, and Glencore have also revealed to shareholders that they have high and extreme risk tailings dams active in Australia. A rating of ‘high risk’ is considered to have the potential to cause the deaths of 10 or more people, with the next category of ‘extreme risk’ having the potential to cause the deaths of 100 or more people. Australian dams considered high to extreme risk included: Rio Tinto’s Weipa bauxite mines, Glencore’s Mount Isa Mines, and BHP’s Olympic Dam mine were recently approved for expansion. The tailings dam of Mount Isa Mines, owned by Glencore, is located less than 10 kilometres from Mount Isa’s central business district. Despite the audit identifying extreme and high-risk results, mining companies have said they are confident in their own assurance processes to mitigate risk to the public.

What is the risk?

Four Corners reveals evidence of problems at the mine dating back almost a decade.
Tailings dams and storage facilities can pose a risk of failing due to their large structures being subjected to physical pressure from liquid and solid product. “Often they are metal-enriched ore bodies and that can cause significant public and environmental risk,” Dr Mudd said.
“If they do escape, like we saw in Brazil, they can destroy buildings and kill people.
“Even if there is no heavy metal, chemical, or radiation risk associated with tailings, we still need to be worried about its physical risk.” Australia’s history with tailings dam failures has not been exempt from controversy. More than a decade ago, the Burton coal mine south-west of Mackay contaminated surrounding land after its tailings dam was breached. The incident in 2007 was attributed to mining company Thiess inadequately monitoring the dam, along with failing to analyse the potential consequences.

No public risk to safety: mines

Despite its tailings dams scoring a high-risk rating, a spokesperson for Mount Isa Mines told the ABC that it had complete confidence that all requirements had been met to ensure public safety.
“Importantly, the hazard rating given under the Australian National Committee on Large Dams refers only to the potential maximum consequence of a tailings dam failure, not the likelihood,” a spokesperson said.
The spokesperson for the mine said flood events, extreme weather, and large earthquakes were all accounted for in its failure evaluations. Dr Mudd said he believed that Australia’s mining sector required robust regulation to not let its attitude lapse.

“It requires acknowledgement by the companies that yes, the probability may be low but the consequences are huge,” he said.

“That’s what we need to get right — we can’t get any of that stage wrong.

“That way we can look at what way this risk is being managed and if it is acceptable.”

Find out about the global changes in TSF regulations in our FREE guide.