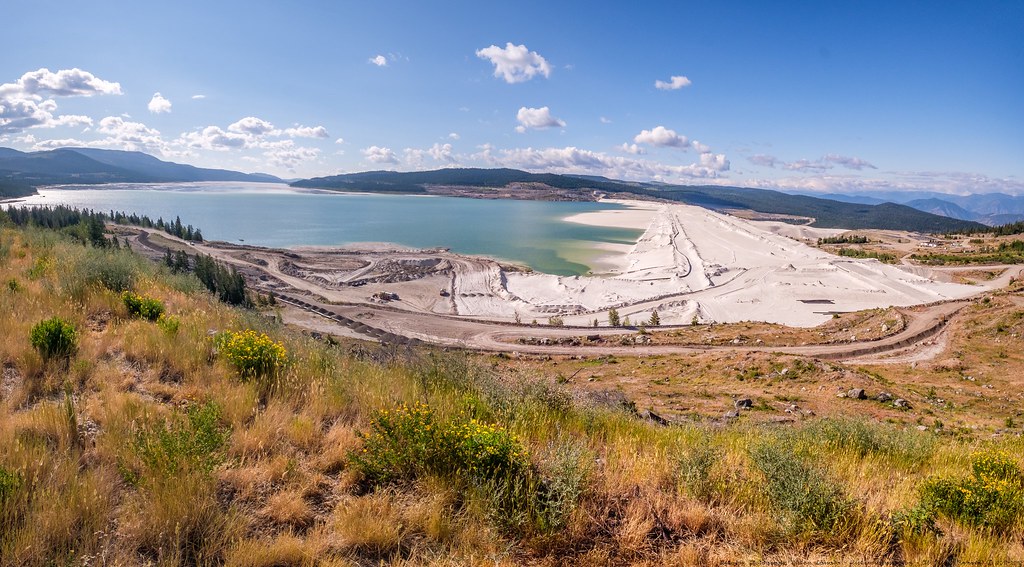 Since the launch of the Global Industry Standard on Tailings Management on August 5 last year, investors and industry organisations alike have been working to ensure the implementation of the standard by the global mining industry.

During a session of this year’s Prospectors & Development Association of Canada (PDAC) speakers involved in the development of the standard discussed the practicalities of implementation that will support safe, responsible management of tailings across the global mining industry and ultimately prevent catastrophic events and human fatalities.

The publication of the standard followed a decision by various organisations to co-convene a Global Tailings Review initiative to establish global best practice in tailings management, in response to the catastrophic failure of a tailings facility at the Córrego do Feijão mine, in Brumadinho, Brazil, in January 2019.

The tailings dam released a mudflow that advanced through mine owner Vale’s offices through to houses, farms and roads downstream, killing 270 people in its wake.

The co-convenors of the review included the United Nations Environment Programme, the Principles for Responsible Investment and the International Council on Mining and Metals (ICMM).

ICMM COO Aidan Davy said during the PDAC session that this was the first global tailings standard that could be applied to existing facilities and future facilities and would continue to evolve along with climate change requirements and technology advancement.

He added that the co-convened, multi-stakeholder engagement process that had been undertaken to draft the standard lent credibility to it, which supported adoption across the world.

Since the launch of the standard last year, ICMM has been focused on initiating two supporting pieces of work, one being a Tailings Management Good Practice Guide, which is consistent with the standard and provides guidance on good design and engineering practices for operators, beyond the scope of the standard.

Secondly, ICMM has been busy developing controlment protocols for the standard, which will support integration of the standard into ICMM’s existing validation processes related to membership commitments, including around self assessments and assessments by third parties.

For MAC, the tailings review process presented an opportunity to share the work it has been involved in since the early 1990s around tailings management guidance for its members, towards making the standard as powerful a tool as it can be.

Dumaresq believed that the standard’s existence and strong backing by investors was almost more important than the actual details within the standard. “It sends a strong message of its importance to the mining industry, which executives can no longer ignore. For tailings management to be championed, every mine site has to do it right.”

“It is important that senior executives take tailings seriously; that drives a corporate attitude from the highest levels. This governance helps ensure built-in checks and balances.

Ultimately, we are not managing tailings facilities, but people, with their own biases, knowledge and experience that is prone to error. We need to build systems to help people make fewer mistakes.”

From an investor point of view, Church of England Pensions Board director Adam Matthews stated that the tailings dam safety issue had been a massive wake-up call for the investment community. The issue has called for partnerships with organisations, experts and companies to ensure best practice to avoid future disasters, he added.

Matthews noted that extractive industries were important for investors, and therefore also its inherent risks, such as tailings management. Since the world is going through a low carbon transition at the same time, industries and society cannot afford events such as dam collapses that undermine it.

He explained that the standard had helped provide investors with the necessary assurance that tailings management standards could no longer vary from country to country.

The Church of England Pensions Board is working alongside the Swedish Council of Ethics and Unep to establish an independent international institute by the end of 2021, to help monitor the application of the standard.

“Companies that do not implement the standard will be at odds with their shareholders soon enough, including insurers and banks,” Matthews said.

Lastly, United Nations environment economy division head of consumption and production Elisa Tonda weighed in stating that the call for global standards around tailings management has been a long time coming.

She believed that, beyond the creation and implementation of these standards, mining companies need to consider cycling back resources into the economy through mine waste management.

“We need to reduce the size of tailings dams that we need, if not possible to avoid them at all.”

What are the current methods used to monitor the stability of dams, and how effective are they?

How could InSAR help detect the Brumadinho tailings dam collapse?

According to Stephen Grebby, they applied InSAR to satellite data acquired by the Sentinel-1 mission, in order to map how the entire dam and tailings structure was moving during the 17 months preceding the collapse. By studying the observed movement, they found that different parts of the Brumadinho dam were moving at different rates, some of which accelerated during the two months prior to collapse. Analysing the velocities at which these areas were moving and how they changed over time then enabled them to predict the possible time of failure. In this case, they found that if the dam was being systematically monitored using this technique, the failure date could have been predicted to within a week of it happening. Crucially, this prediction would have been possible around 40 days prior to the collapse, allowing time for a warning to be raised that the dam was becoming unstable.