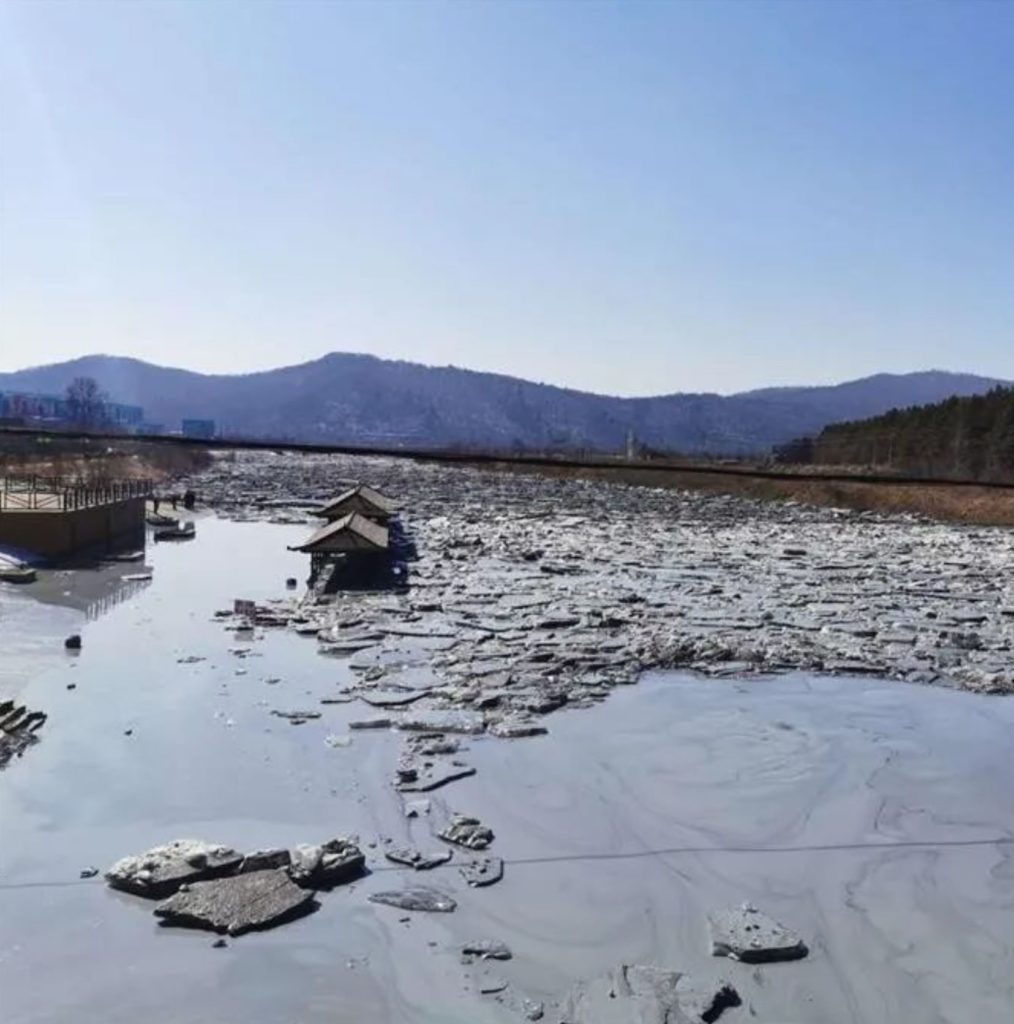 How can companies prepare for the next round of reports from the Investor Mining and Tailings Safety Initiative??

This presented mining companies with a massive challenge of assembling data-sets that were often large, complex and stored in several locations, or even lost with corporate knowledge loss. One company estimated that it took one person (per site), six weeks to collect and prepare the data. Decipher CEO, Anthony Walker suggests that mining companies start to collect and store their TSF data in one central location, enabling them to adhere to data requests efficiently.


China has launched a one-month probe into the country’s tailings dams after a spill at a molybdenum mine last month contaminated water supplies to the northeastern province of Heilongjiang. Mining waste flowed out of a Yichun Luming’s tailings storage facility in March, polluting water up to 110 km downstream and forcing the company to halt production. China’s Ministry of Emergency Management and the Ministry of Ecology and Environment pledged on Friday to conduct centralized investigations of hidden risks at tailings dams. The inspections, they said in a jointly held videoconference, will focus on facilities close to residential areas, out of service for an extended time, or likely to cause major environmental pollution along the Yangtze and Yellow Rivers. The announcement comes more than a year after a major tailings accident at Vale’s (NYSE: VALE) Brazil Córrego do Feijão iron ore mine, which killed 270 people and contaminated nearby streams. In the past year, organisations and miners across the globe have stepped up efforts to set global standards for tailings dams. Until then, there were no set of universal rules defining exactly what a tailings dam is, how to build one and how to care for it after it is decommissioned. Previous effort to improve processes included the World Mine Tailings Failures, an online database aimed at exposing the cause of tailing dams disasters, giving direction on how to prevent them. Only in the past year, however, have organizations and miners across the globe stepped up efforts to set global standards. The International Council on Mining and Metals (ICMM), a London-based industry group representing 27 major mining companies, formed an independent panel of experts in charge of developing global standards for tailings facilities. The Church of England, which invests in mining companies through its pensions for retired clergy, along with its partners, launched in April 2019 a global inquiry into mining waste storage systems of more than 700 resources companies. It now asks companies to disclose data on tailings dams on a regular basis. To learn more about the Investor Mining and Tailings Safety Initative, watch this free webinar.  Switzerland-based Responsible Mining Foundation (RMF) published a study in early April, showing that investor-led action had resulted in improved transparency regarding the state of such facilities. The vast majority of miners, however, have yet to demonstrate they are reviewing how they effectively manage tailings-related risks. The non-profit, funded by the Dutch and Swiss governments and some small philanthropic organizations, said that while a global standard on tailings management is a welcome initiative, it could be significantly strengthened to become a real game-changer in terms of tailings safety. China has nearly 8,000 tailings dams, the most of any country in the world.
Originally published by Mining.com
Learn more about The Investor Mining and Tailings Safety Initiative is this FREE webinar Hear from Professor Elaine Baker, one of the driving forces behind the database and learn about: