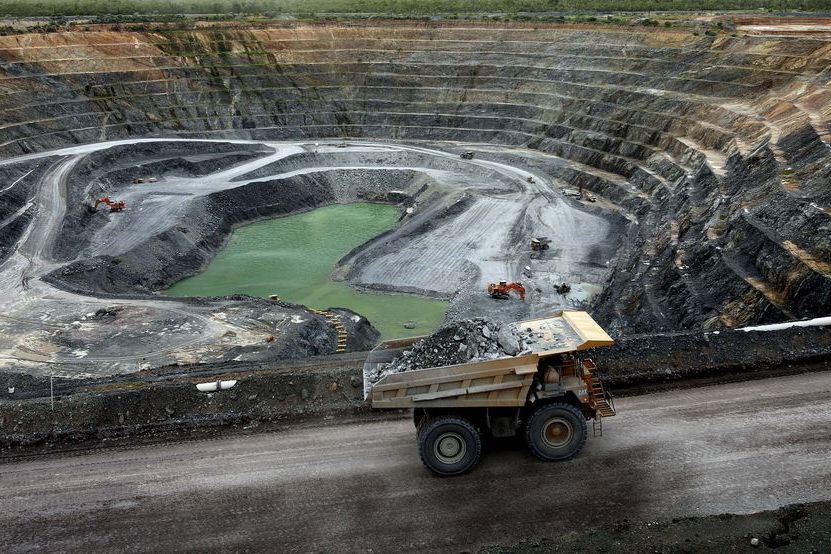 The Federal Government is locked in a stoush with the company mining uranium on the edge of the Northern Territory’s Kakadu National Park over whether it will continue to fund monitoring of the site’s rehabilitation.

Energy Resources of Australia (ERA) has flagged it wants to pull out of paying $2.5 million a year for the Supervising Scientist Branch independent monitoring agency, which it funds with the Commonwealth, at the end of June.

Community members of ERA’s independent technical consultation committee, including Dr Gavin Mudd, an Associate Professor of Environmental Engineering at RMIT University, have been told by the Supervising Scientist Branch its future research is in doubt because of the funding uncertainty.

“That funding is no longer guaranteed for next year is a major concern,” Dr Mudd said.

“This work is needed to give us confidence that what is done at Ranger actually works, including the restoration of ecosystems, how stable the landform is, the radioactivity and the surface and groundwater water quality issues.”

Dr Mudd said failures in the rehabilitation of other Northern Territory uranium mines, including Rum Jungle near Bachelor, have demonstrated that there will need to be monitoring for decades after Ranger’s closure.

ERA, which is owned by Rio Tinto, has been forced to close the mine by 2021 after a series of uranium leaks and spills into the Alligator Rivers system during its 35 years of operations.

The company has promised the mine site will be returned to a pristine state, suitable for inclusion in the Kakadu World Heritage park by 2026, and that monitoring by the Supervising Scientist will prove that.

ERA told the ABC it hasn’t made a final decision on the funding.

“There has been no decision that ERA’s contribution would cease.

“ERA is committed to working with the Supervising Scientist Branch, regulators and other key stakeholders with the shared goal of rehabilitating Ranger in accordance with the environmental requirements.”

After mining, what’s next?

Many environmental groups are focused on closing down mines. But what are we to do with the land that’s left over?

But a spokesman for the Federal Environment Minister told the ABC the Government felt it was “unfortunate that ERA is choosing to dispute its ongoing contribution under the Deed”.

“The role of the Supervising Scientist ensures the unique environment of Kakadu National Park, its Indigenous culture and its stunning wildlife are protected from the effects of uranium mining within that rehabilitation process and into the future,” he said.

“The Commonwealth view is that ERA needs to continue to make an appropriate contribution to support ongoing research during the rehabilitation phase of the mine to ensure there are no shortfalls.”

The spokesman added that the Minister Sussan Ley has asked the Environment Department to mediate with ERA to try to resolve the dispute.