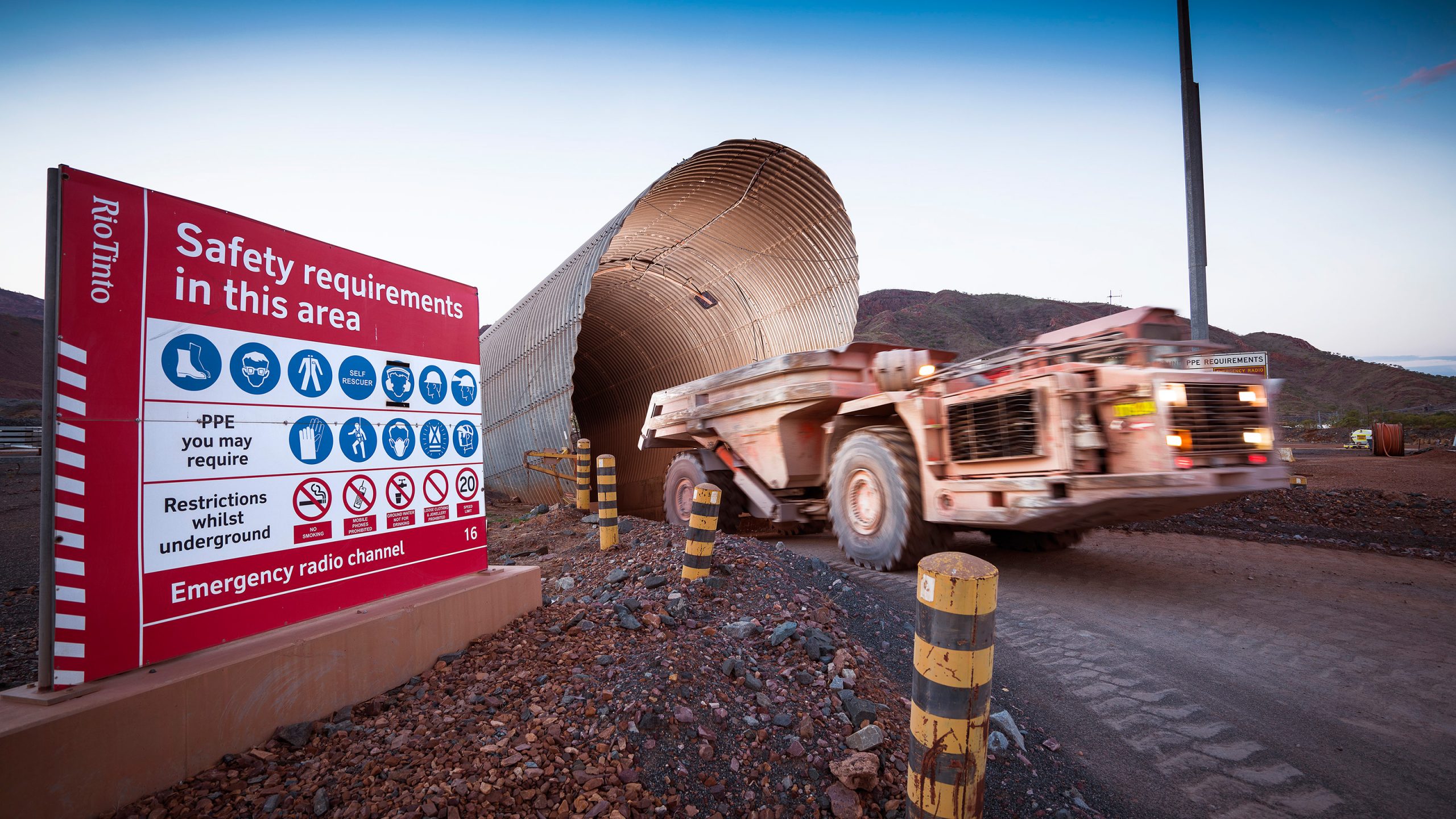 Rio Tinto has extended its contract with Sodexo  at the Argyle diamond mine in Western Australia for a further two years. The contract, which is valued at $15.4 million, will see Sodexo and Rio Tinto work together as the almost 37-year-old East Kimberley mine is transitioned from production into rehabilitation. The Argyle mine is set to close at the end of 2020. Sodexo will continue to provide services on-site including managing aerodrome operations, village and industrial cleaning, catering, retail, accommodation management, bus services, onsite industrial laundry operations and handyman services. Sodexo chief executive of energy and resources Asia-Pacific Darren Hedley said the Argyle rehabilitation project helped to solidify the company’s relationship with Rio Tinto, as well as its focus to provide economic outcomes at sites reaching end of mine life.

“This renewed contract is a great result for Sodexo,” Hedley said. “We are looking forward to continuing our work at Rio Tinto’s Argyle diamond mine as we provide high-quality services to enhance quality of life for residents, while supporting the company’s operational excellence.”

Sodexo has previously worked with Rio Tinto, winning a 10-year $2.5 billion facilities management contract for the latter’s operations in the Pilbara region in 2016. Under the contract, the French-based company managed accommodation, catering, cleaning, transport, aerodrome, property and towns services across all of Rio Tinto’s Pilbara sites. The Argyle contract’s renewed period will begin retrospectively in February 2019, with Sodexo being engaged in the project until January 2021.   Originally published by Australian Mining.