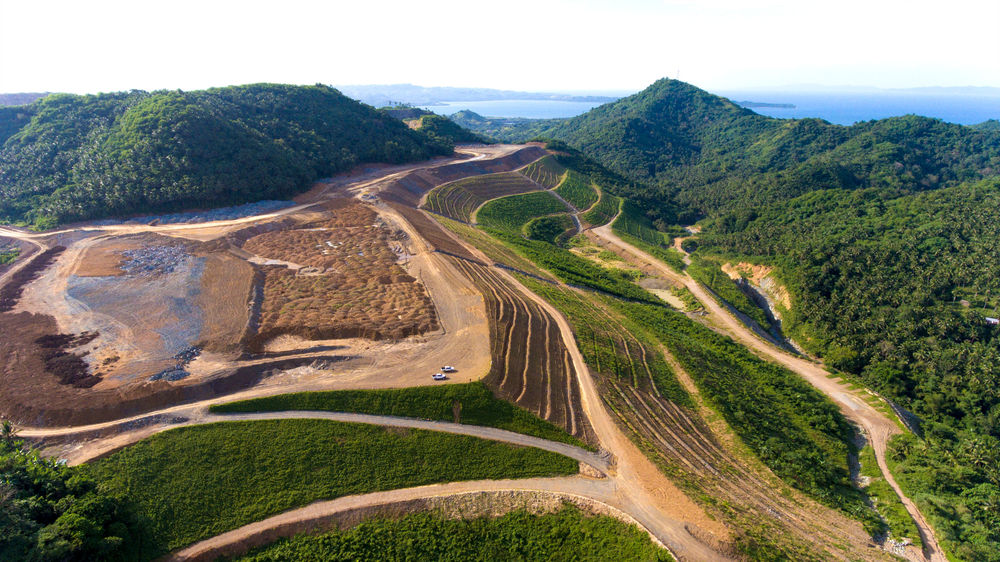 The head of the world’s largest mining trade group said on Tuesday that new standards for mining waste dams likely will not be finalized for another month, citing logistical constraints and the prospect that coronavirus could make it harder for experts crafting the rules to meet. The rules are aimed at improving the safety of supersized waste dams, which have drawn global scrutiny in the wake of the fatal collapse of a Vale SA dam in Brazil last year. An eight-person panel backed by the International Council on Mining and Metals (ICMM), the U.N. Environment Programme and the Principles for Responsible Investment released draft standards for tailings dams last fall. The standards were open for public comment until the end of last year and were expected to be finalized by March.

“We’ve had difficulty scheduling meetings that work for everyone and I’m beginning to become a bit concerned that coronavirus is going to affect our ability to continue to meet,” ICMM Chief Executive Tom Butler told Reuters.

“But I think it’s fair to say it’s imminent, so in the next month or two we’d hope to have a final standard ready for launch.” The review was launched after the collapse of a Vale tailings dam near the town of Brumadinho in January 2019 that killed more than 250 people. The ICMM last fall voiced concerns about the draft standards, especially how the rules could apply equally to new and existing facilities. However, panel chair Bruno Oberle has said the new standards should take into account the difficulties of making existing dams compliant.
Originally published by Reuters.

Register for this FREE webinar