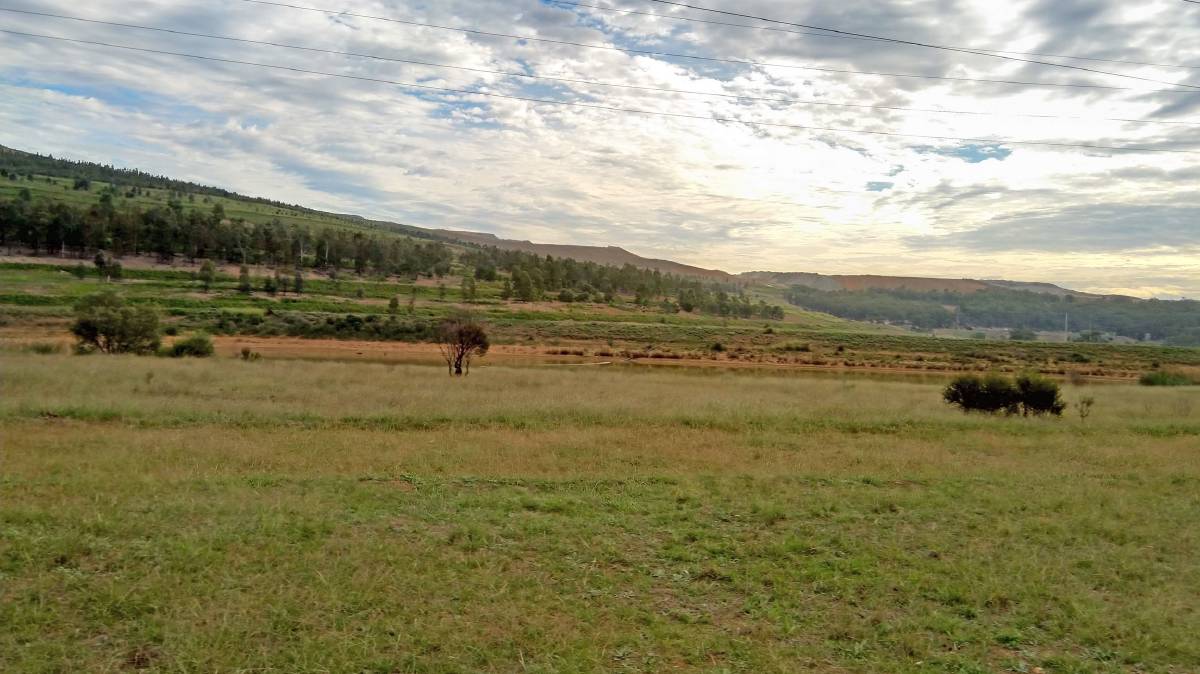 BHP has welcomed a decision by the New South Wales Court of Appeal to uphold the approval of the Mt Arthur Coal Rehabilitation Strategy document, as required in mine’s project consent.
Muswellbrook Shire Council took legal action against the mining giant and Mt Arthur owner Hunter Valley Energy Coal in 2017, after alleging the mine was not complying with a 2014 Planning Assessment Commission condition in regards to its rehab.
Council argued the stipulation required superior “natural landform” rehabilitation over the entire mine site, and not just areas mined in the future.
But, it lost its appeal on Tuesday against a Land and Environment Court decision upholding the NSW Department of Planning’s assessment of rehab at Mt Arthur.
In a victory for the council, however, the court ordered the department to pay its own legal costs after finding there was “no reasonable basis to doubt that Muswellbrook Shire Council brought the proceedings in the public interest” and out of concern for the future visual impact of the site after coal mining ends.
A BHP spokesperson said the company took its obligation to rehabilitate disturbed land very seriously.
“We will continue to work in partnership with the community and other stakeholders in our rehab designs,” he told the Chronicle.
“At Mt Arthur, rehabilitation has started on all land that has been made available for remediation, with more than 1200 hectares of final rehab already achieved.
“In addition, we have also undertaken aerial seeding of areas that are not available for final rehabilitation.
“Following community feedback we have introduced and now use leading practice landform design in rehab at the mine, to create a more natural looking landform shape.”
The spokesperson said rehabilitation was inspected by the government annually and assessed against criteria that had been developed in consultation with the community.
“Rehab outcomes are reported on annually in the Annual Environmental Management Report, which is also made publically available,” he added.
“Mt Arthur will continue to engage with and inform the community on rehabilitation and other environmental matters related to our mine, in order to achieve the right outcomes.”
In a statement, Muswellbrook Shire Council said it respected the New South Wales Court of Appeal decision but “the community has been woefully let down by the NSW Department of Planning and the Planning Assessment Commission as a result of their shoddy drafting of an important document”.
“It is right and proper that the Court of Appeal should admonish the department for taking an active role in the litigation in support of BHP and impose cost consequences as a result of the department’s decision to do so,” it said.
“It is important to note that the NSW Government denies councils the ability to apply for merit reviews of mining outcomes they consider to have undesirable impacts on their communities.
“Councils are limited, therefore, to administrative appeals.
“The NSW Government, however, allows mining companies the benefit of full merit appeals against decisions about which they are not happy.
“As a result, councils continue to fight for their communities with one hand tied behind their backs.”
Council also noted Justice John Robson “was at pains to point out the decision might have been different had he been considering the question on merit”.
Originally published by Muswellbrook Chronicle.