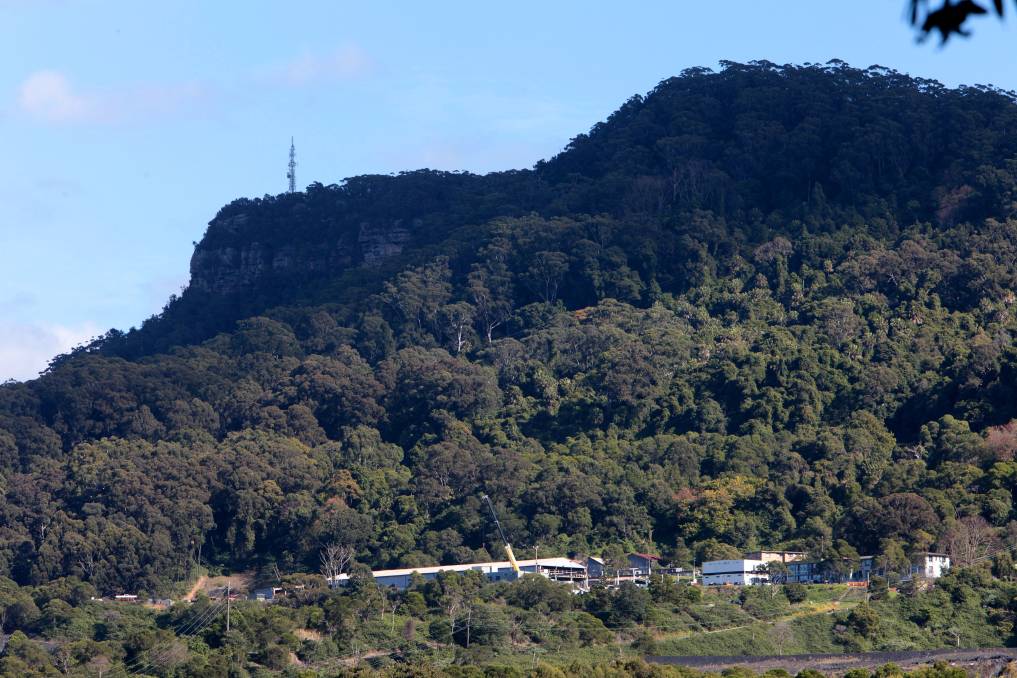 It would cost Wollongong Coal $215 million to rehabilitate the Russell Vale mine if it doesn’t get permission to expand, the miner says – money which the company says it does not have.
This has caused the NSW Resources Regulator to launch an independent review of rehabilitation costs, to “determine if the amount held is sufficient”.
In a cost-benefit analysis as part of an application for expanding the mine, consultant Umwelt says existing obligations were significant.
“WCL will be obligated to rehabilitate the Russell Vale Colliery including the underground access points and the pit top facilities which is estimated at $215 million to be expended in 2020,” it said.

It is hard to see how the miner could afford this, given it declared a loss of $379 for the previous financial year and listed liabilities at more than $1 billion.
The NSW Government would be in a tricky spot if this came to the crunch: it holds a $7.5 million rehabilitation bond from Wollongong Coal for Russell Vale.
Anti-coal group Lock the Gate said if the $215 million figure was correct, then neither the miner nor the Government held the resources required.
“This new information should make NSW taxpayers very nervous about this company’s ability to rehabilitate the land it has damaged for mining, and the risks to Sydney’s drinking water catchment,” spokesman Nic Clyde said.
“The regulator must urgently review the limited financial assurance held for rehabilitation at the site, in light of the new figures from the company estimating it will cost $215 million for full rehabilitation.
“Lock the Gate Alliance is calling for the proposed Russell Vale project expansion to be rejected and for far-reaching reform of mine rehabilitation in NSW, to ensure that all the costs of rehabilitation are borne by mining companies, not by taxpayers.”
Wollongong Coal has provided a $40 million bank guarantee for rehabilitation of its Wongawilli mine.
The Resources Regulator has asked for more information on rehabilitation needs.
Originally published by Illawarra Mercury.