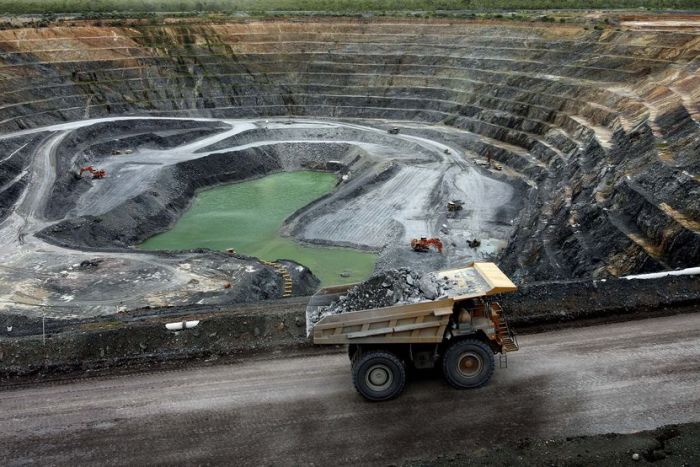 Energy Resources Australia (ERA) plans to raise $476 million to cover its rehabilitation obligations at the Ranger uranium mine in the Northern Territory.
The company has announced an offer of new fully paid ordinary shares to raise the rehabilitation funds, with support from majority owner Rio Tinto. As ERA’s largest shareholder, Rio Tinto is subscribing to its full entitlement of approximately $326 million. ERA is not able to secure third-party underwriting support, therefore Rio Tinto is also acting as the underwriter to ensure ERA secures the funds it needs. Rio Tinto energy and minerals group executive Bold Baatar said it was committed to ensuring ERA’s position to fund the rehabilitation. “We take mine closure very seriously and ensuring ERA is able to fund the closure and rehabilitation of the Ranger project area, through participating in this entitlement offer, is a priority,” Baatar said. The shares will be offered to all eligible shareholders for $0.15 per share, representing a 38 per cent discount to the $0.24 per share 10-day volume weighted average price (VWAP). After the increase in the rehabilitation provision in 2018, ERA found it did not have sufficient existing cash resources or expected future cash flows to fulfil the Ranger rehabilitation. ERA believes it will have an achievable plan for the Ranger rehabilitation with the completion of this entitlement officer. As per the obligation with the Commonwealth and Northern Territory governments and the Traditional Owners, ERA will return the Ranger project area to an environment similar to the nearby Kakadu National Park. Under its mining approval terms, ERA must end mining and processing at Ranger by January 2021 and finish final rehabilitation by January 2026. ERA is not expected to generate any direct financial return from the Ranger rehabilitation expenditure.   Originally published by Australian Mining.