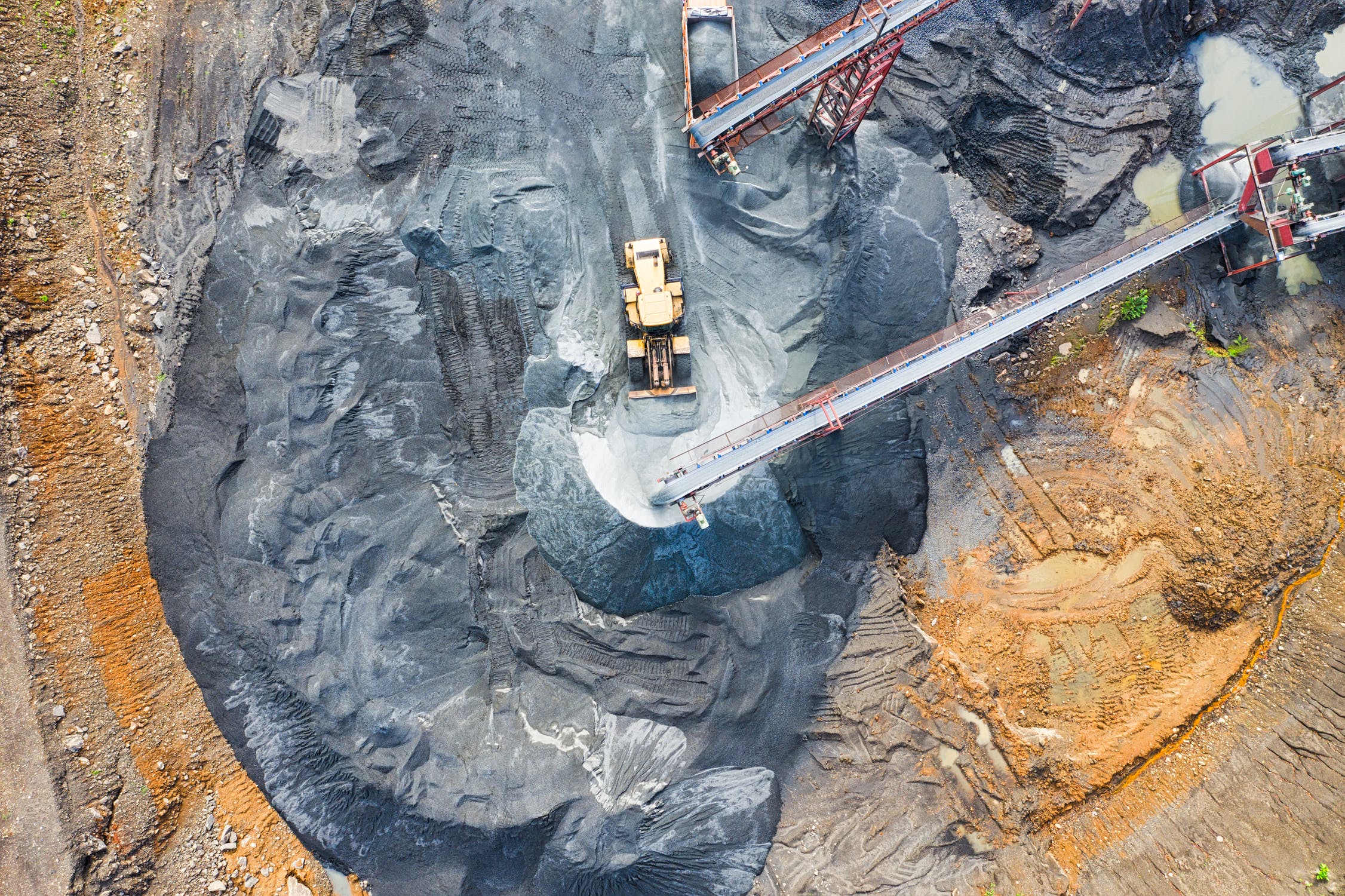 The Queensland government has established an advisory committee consisting of ten of the state’s leading resource, environmental and academic experts to advise the government on the allocation of funds to rehabilitate failed resource sites.

Deputy Premier and Treasurer Jackie Trad said the advisory committee had been established under the Financial Provisioning Scheme (FPS), through which resource companies contributed to a pooled fund that could be used to address issues at sites where companies had failed to meet their environmental and rehabilitation obligations.

“The FPS Advisory Committee will ensure Queenslanders are not footing the clean up bill at failed resource sites,” she said.

“Stakeholders, including those from resource companies and environmental groups, played an instrumental role in the development of the scheme. The establishment of the Advisory Committee builds on these foundations to make sure we get the best outcomes for the environment while insulating Queenslanders from rehabilitation costs.   “Our FPS laws will compel resource companies not to leave holes in the ground and our Advisory Committee will ensure rehabilitation doesn’t leave a hole in the pockets of Queensland taxpayers.” The new committee will provide advice to government about funding requests from the FPS fund for remediation and rehabilitation activities at land on which an abandoned mine exists, and research that may contribute to the rehabilitation of land on which resources activities have been carried out.   Originally published by Mining Weekly.