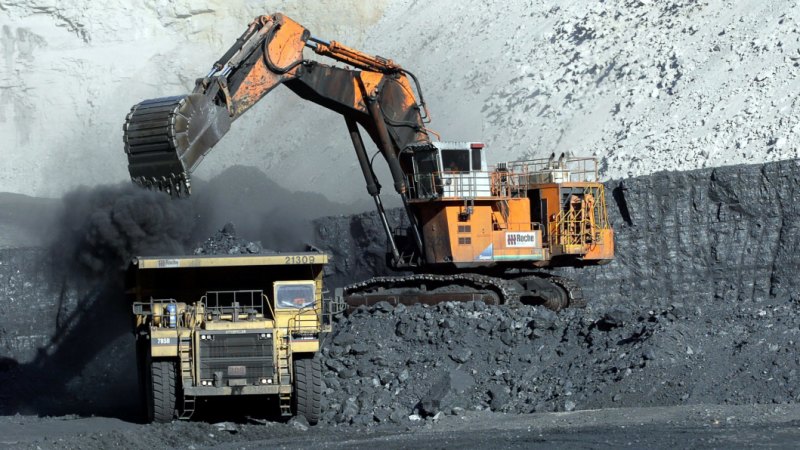 Just two weeks after the controversial Adani coal mine was approved, the state government has forged ahead with another billion-dollar mine in a neighbouring basin. Public comment on the Winchester South mine in the Bowen Basin opened on Monday after Queensland’s coordinator-general released draft terms of reference for the project’s environmental impact statement.

The open cut mine, owned by Whitehaven Coal, would sit 30 kilometres south east of Moranbah and may affect as many as 18 endangered and vulnerable species, including the curlew sandpiper, koala and southern snapping turtle.

In order to move ahead, the draft terms dictare Whitehaven Coal would need to detail how it would mitigate the impacts of their construction and operation, and avoid the need for waterway barriers.
They also need explain how they would “protect or preserve any threatened or near threatened species”. Assistant State Development Minister Julieanne Gilbert said the proposed mine would produce up to eight million tonnes of product coal per annum for about 30 years.

“This project has the potential to make a significant contribution to our region and state,” Ms Gilbert said.

“It would require a workforce of up to 500 jobs during the two-year construction period, and support 450 full-time jobs once operational.
“The proponent is committed to boosting employment in nearby regional towns like Moranbah, Dysart and Coppabella. The Bowen Basin contains about two-thirds of the state’s coal reserve, including the higher-value coking coal used in steel making.

The neighbouring Galilee Basin, where Adani’s Carmichael coal mine will be, broke the ice for six other buddying projects that were waiting for final approvals.

The public has until July 19 to have their say on the Winchester South mine.
Originally published by Brisbane Times.   Find out how mine rehabilitation legislation in Australia is changing in our FREE guide.   Useful links: Don’t miss another update!
Decipher Mine Rehabilitation Mining
Share on Facebook Share on twitter