In 2016, Territory Resources, formerly known as Territory Iron, started a Supreme Court challenge to the NT Government’s bid to increase the rehabilitation bond for the Frances Creek mine site from $5.4 million to $18 million. In his judgement, Justice Stephen Southwood found the NT Primary Industry and Resources (formerly Mines) Department failed to properly monitor the site for years and could not retrospectively increase the bond for past mining activities after operations had ceased. The mine shut down in 2014 after iron ore prices plummeted, and the site went into care and maintenance, with the cost of cleaning up the site estimated at between $20 and $30 million.

“The calculation of the initial security by the department was substantially inadequate,” Justice Southwood said in his judgement.

Acid water seepage into the nearby Jasmine Creek, “likely” groundwater contamination from exposed potentially acid-forming material, insufficient water quality monitoring and pit backfilling were among a long list of environmental concerns the department discovered in 2013, referred to by the judge. The judge described the department’s inspecting, monitoring and investigation of mining activities at the site as “poor”, with no record of any field inspection reports from the time the mine began operating in 2008 until 2013. Despite extensive ministerial and departmental powers, the department failed to ensure Territory Resources’ mining management plan was appropriate and would minimise environmental harm, Justice Southwood said. “The department was not precluded from reassessing the amount of the plaintiff’s security by inspecting, monitoring and investigating the mining activities carried out by the plaintiff,” he said. “The department allowed the substandard mining management system of the plaintiff to persist for far too long.”

‘We are very closely monitoring the site’

In a statement to the ABC, the department said it was seeking legal advice about the implications of the Supreme Court’s decision for other mine sites. “Since September 2016, security adjustments for mine sites are in response to increase in disturbance proposed in Mine Management Plans, in full compliance with the [Mining Management] Act,” the statement said. Perth-based Gold Valley Holdings bought Territory Resources in February last year and is now responsible for the Frances Creek site. Gold Valley Holdings chairman and majority shareholder Mr Yuzheng Xie told the ABC about $15 million had been spent on rehabilitation over the past four years.

“We are very closely monitoring the site and as far as rehab of the site goes, we have done most of the work,” he said.

Infrastructure at the site will be preserved in case commodity prices improve, he said. “Frances Creek I think in the future has the possibility to be a centralised gold-processing centre,” he said. The department said it was also developing a strategic plan to address legacy mine issues in the NT, which Justice Southwood noted had a combined liability of $1 billion in 2013. The statement said a mining remediation fund, which draws on levies mining operators are now required to pay, would be used to address legacy mine issues. According to the department’s most recent annual report, this fund spent $216,304 last financial year on activities to minimise or rectify environmental harm caused by unsecured mining activities.   Originally published by ABC News.   Find out how mine rehabilitation legislation in Australia is changing in our FREE guide. 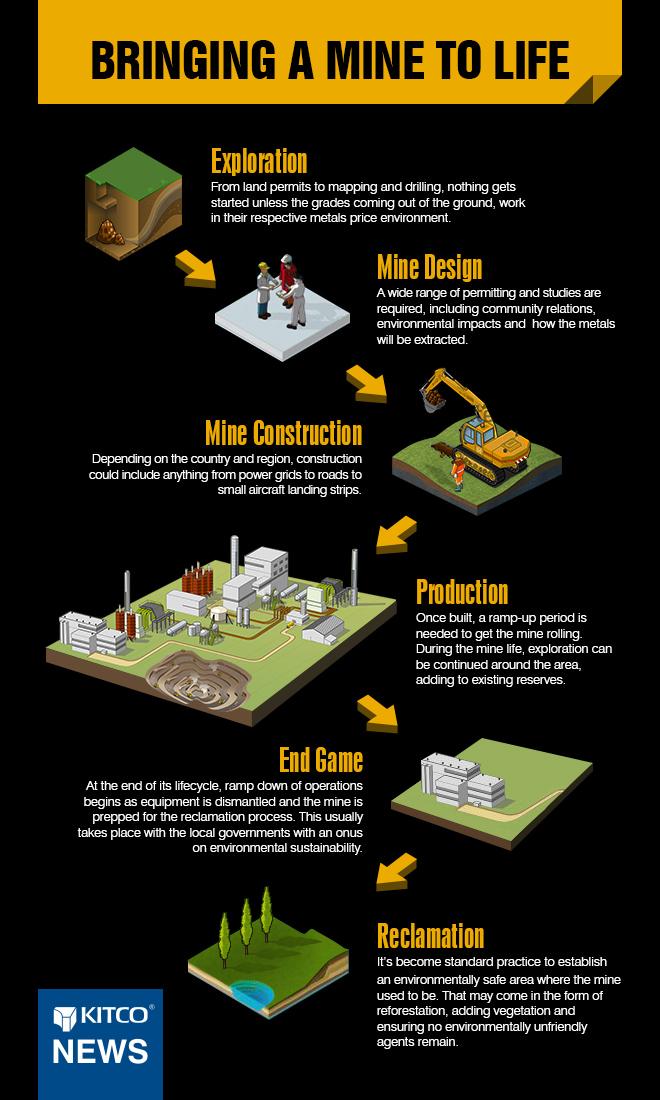