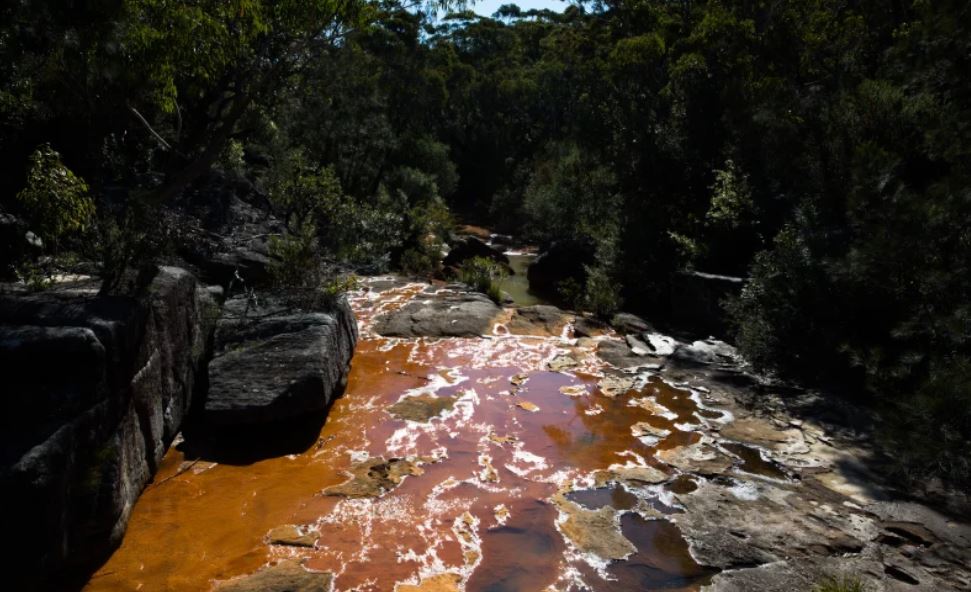 The Berejiklian government has accepted all 50 recommendations of an independent expert panel assessing the impacts of coal mining in the Sydney catchment and pledged “a more stringent approach” to future approvals. Planning Minister Rob Stokes said the government would set up an inter-agency taskforce this year to implement the panel’s findings.

“We want to ensure we have every measure in place to protect Sydney’s water supply for generations to come,”

Mr Stokes said, adding the actions would improve existing assessment and monitoring while providing “greater certainty” for Sydney’s water supply and 5000 mining-related jobs in the Illawarra.

The plan includes setting up an independent expert panel to assess mining applications in the catchment, and to review and update calculations of current and future water losses “in line with the best available science”.
The aim is to ensure a “net gain” for the city’s water supply by requiring miners more than compensate for any loss. Underground mining typically results in subsidence as rocks collapse into the void created by the extraction of coal. Resulting cracks can potentially reach the surface, draining creeks and endangered upland swamps.

Other elements in the plan include improving access to and the transparency of environmental data and undertaking further research into mine closure planning to reduce potential long-term impacts.

The government would also introduce a licensing regime to “properly account for any water losses”, Mr Stokes said.
Peter Turner, mining projects science officer of the National Parks Association, said Mr Stokes’s comments were “encouraging”. However, “without a commitment of substantial funding and an urgent timeframe to address the long-known monitoring and data access problems, in reality, the assurances may be little more than window dressing for business as usual”.

“There should be no further mining approvals until water quantity and quality losses to date can be robustly determined with high scientific confidence,” Dr Turner said. “Currently that’s not possible.”

WaterNSW, which described itself as the “catchment protector”, welcomed confirmation of the additional safeguards for Sydney’s reservoirs.

“WaterNSW’s long-held and public position is that longwall mining in particular, especially in key areas of the catchment,…poses an unacceptable risk to catchment water resources,” a spokesman said.

The agency “strongly supports the government’s stated objective of avoiding future water losses due to mining activity, and if losses occur, that mining companies must offset or compensate, resulting in a net gain for the metropolitan supply”, he said. Last month, the government gave the nod for the extension of coal mining under one of greater Sydney’s reservoirs, the first such approval in two decades.

The Planning Department told Peabody Energy it could proceed with the extraction of coal from three new longwalls planned for its Metropolitan mine, two of which will go beneath Woronora reservoir.

In a 2014 report on mining in the catchment, the NSW Chief Scientist found Sydney was alone among major cities in permitting such activities.

With Decipher’s Monitoring module, you have all of the tools you need to manage your project-specific data requirements and insights to help drive effective environmental monitoring.