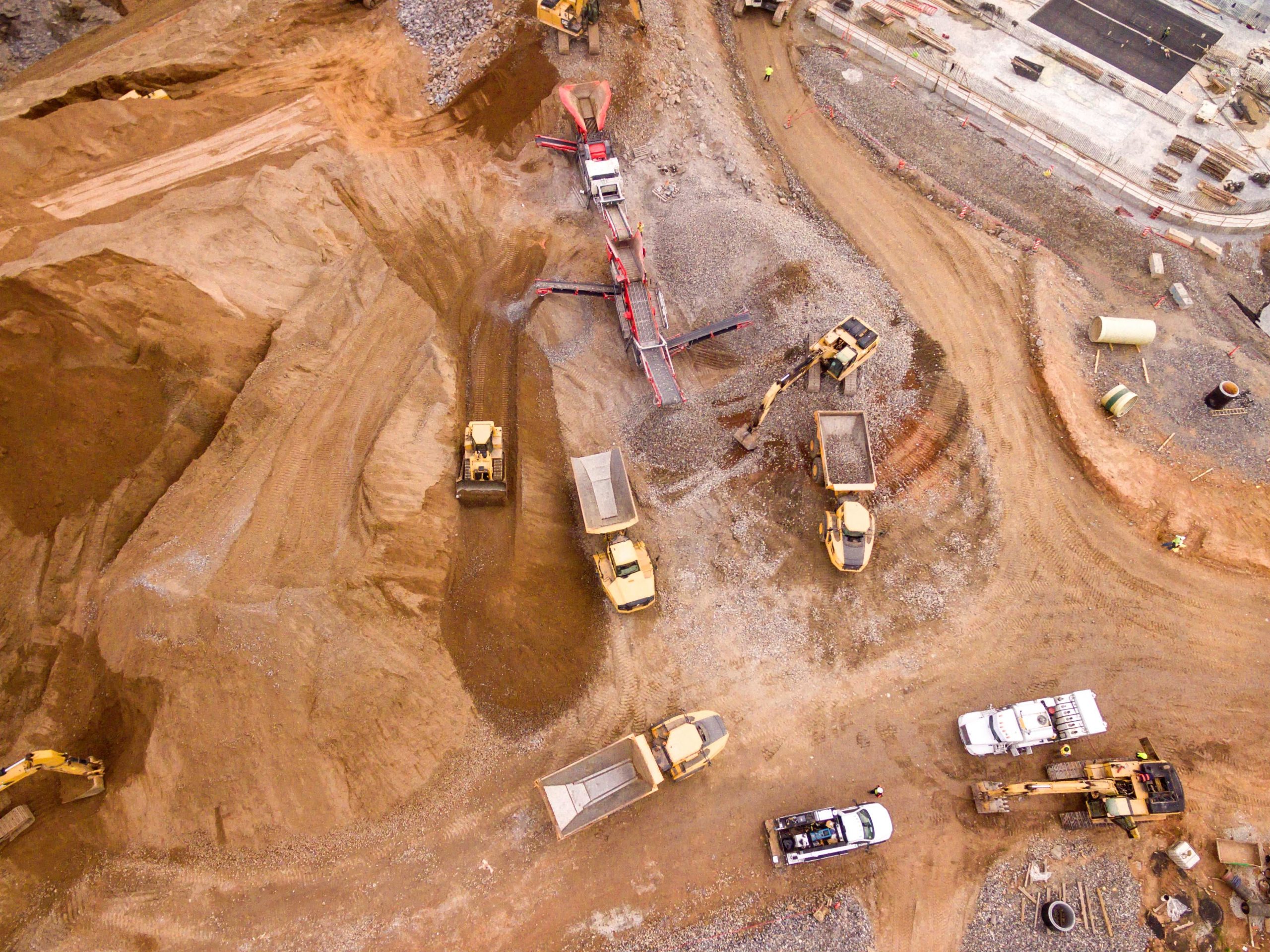 There has been increasing support for Australia’s mining industry from both men and women across all age groups, according to the Minerals Council of Australia (MCA). Fifty-five per cent of Australians now support mining, pushing down opposition to the industry from 13 per cent to 10 per cent, the lowest level in recent years. Market researcher JWS Research has found that net favourability for mining is now at plus-35, up from plus-29 in March. The net favourability covers both Coalition and Labor voters. Net favourability for mining increased from plus-39 to plus-49 after viewing the MCA’s campaign, which highlights “the good work the industry is doing.” The strongest impression from the campaign is that post-mining land can be used for farming once mining operations have finished. “The first phase of the campaign is focused on effective mine rehabilitation, and how mining and farming work together,” the MCA stated. “The campaign outlines the great work being done by Australian mining companies to restore land after mining so it can be used for other purposes including agriculture.” Forty-four per cent of viewers who recalled the campaign believed the ads were not shown enough. The campaign has lifted favourability of key commodities including gold and coal, according to the MCA. Iron ore, coal, battery minerals and gold are seen as Australia’s most important resource sectors after natural gas. “The MCA will continue to push for for policy setting which supports investment, jobs and the responsible and sustainable development of Australia’s mineral resources,” the industry body stated.
Originally published by Australian Mining.