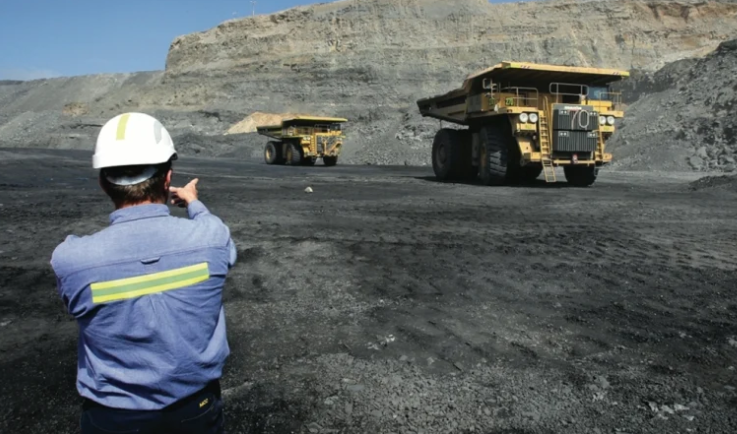 Mining companies face the loss of their social licence, conflict with communities and potentially costly lawsuits if they are unable to demonstrate they are going beyond their required stakeholder and environmental obligations, warns a report from Deloitte. Australian and international mining firms have traditionally sought to mitigate the risk of conflict with the communities in which they operate by investing heavily in socioeconomic development such as recruitment, training and health programs. They must also comply with strict regulations such as environmental rehabilitation and monitoring the post-mining environment.

But according to the report being circulated among the mining industry from corporate consultancy Deloitte, the impact of these investments is often viewed as insufficient, and miners’ social licences could be increasingly at risk unless they can prove they are not only meeting but exceeding what is legally required of them.

“In many countries, the true economic contribution of mining is being questioned,” said the report which was published last week and is being distributed this week. The report urges miners to consider the need to invest in “value beyond compliance”. “Mining companies must find innovative strategies to ensure the continued success of both their economic sustainability as well as social licence to operate,” said the report. Deloitte’s risk advisory principal Leeora Black said the impact of mining was becoming an increasing cause of concern as miners are forced to mine in more remote areas of the world and drill deeper into minerals deposits to obtain the earth’s resources. There was also a heightened focus from the investment community on sustainability, responsibility and climate change, which were becoming mainstream concerns and live topics across the industry.
She said the consequences for miners that did not move beyond “box-ticking” compliance exercises included an “erosion” of their social licence, and conflict with stakeholders that could hike the cost of production.
“In extreme circumstances there may be blockade and demonstrations and certainly we are seeing litigation as an increasingly common tactic by stakeholders who are opposed to mining,” she said.
The International Council on Mining and Metals last year warned the industry of a “convergence” of the environmental and social demands of communities in which miners operated and the demands of institutional shareholders.

In many countries, the true economic contribution of mining is being questioned. Deloitte report

Although there was room for improvement, Dr Black said larger mining companies understood the risks and the shifts in societal expectations and had begun “making changes in the right direction”.

Australia’s biggest miner BHP recently “set a new bar” on climate and sustainability by announcing it would set goals for its customers to cut greenhouse gas emissions, Dr Black said.
Under a decarbonisation plan, the first of its kind by a major miner, BHP chief Andrew Mackenzie unveiled a $500 million initiative to tackle not only its own emissions but also emissions generated beyond its mine gates from the customers such as steel mills and power plants that use its coal and iron ore.
“We are facing a future where we need to limit our production of carbon and BHP has announced it is going to take a strong focus on the emissions of its customers,” Dr Black said. “They are responding to changing stakeholder expectations, a reputational benefit and could avoid future litigation.”
Originally published by Sydney Morning Herald.