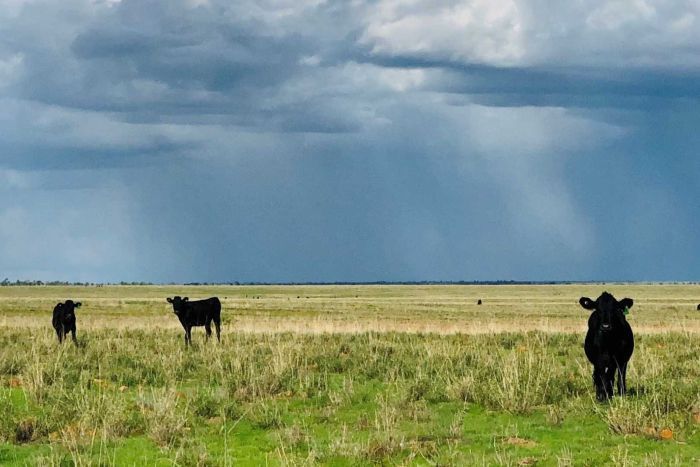 Land values in several Queensland mining towns have taken a tumble, but rural property has increased according to a new report from the state’s valuation service.

The biggest declines were seen in the north west city of Mount Isa, which has fallen by 44 per cent since 2016 and Thangool in central Queensland, which has gone down 49 per cent since 2017. State Government valuer, David Hobbs said major changes to the mining industry were the main reason for the decline in values.

“We’ve seen some mine closure and restructures in Mount Isa and at the end of the day it’s created an oversupply of available housing.

“It’s very expensive to build a new house in Mount Isa, so there’s limited or no new stock being bought and no vacant land sales.”

Agent concerned of reliance on renters

Mount Isa-based real estate agent John Tully said he was concerned increasing government fees and declines in values would force buyers away from the city.

“We’re a transient town, and if they don’t watch it we’ll end up with a complete rental town which can bring troubles, so that’s something that government has to start looking at.”

The report aimed to represent the values of property without any improvements, like houses, electricity and water. While it is used as a baseline for council rates, Mr Tully said home owners should still expect the fees to rise.

“The costs are rising and rising and my biggest concern is the unpaid rates around Mount Isa,” he said.

“I think the rates will go up again.”

In contrast to the fall in Mt Isa’s land values, there is rising demand for rural property across regional Queensland. Better wool and cattle prices and exclusion fences that keep out wild dogs, have lifted farm incomes.

“The underlying drivers are the low interest rate, a low dollar and high cattle prices, which is what we think are keeping the rural property sector creeping up.”

Aside from the Gold Coast, the Winton Shire in western Queensland had the biggest increase in values with more than 55 per cent. Grazier and agent Tom McLeish predicts landowners and leaseholders will not be happy to see higher state government rents on their grazing country, as a response to an increase in land values.

“If we’ve gone up 50 per cent [in rural land value], and generally it’s been a 30 per cent [rise] then I think there will be some big flack over that,” Mr McLeish said.

The government has an objection process for landholders if they feel the valuations are unfair. Mr McLeish expected to see Winton graziers make objections to the Department of Natural Resources.

“There’s been a large amount of real estate change hands, a lot of that was influenced by the fact that Winton hadn’t had bad seasons.

“There was a number of people that were coming into the area to take advantage of that country and buy it for grass. “I do not believe we’ve seen higher percentile increases in value in this area as what we’ve seen anywhere else in the state.” The issue is bubbling to the surface with Queensland’s local council candidates vying for election on March 28.
Originally published by The ABC.