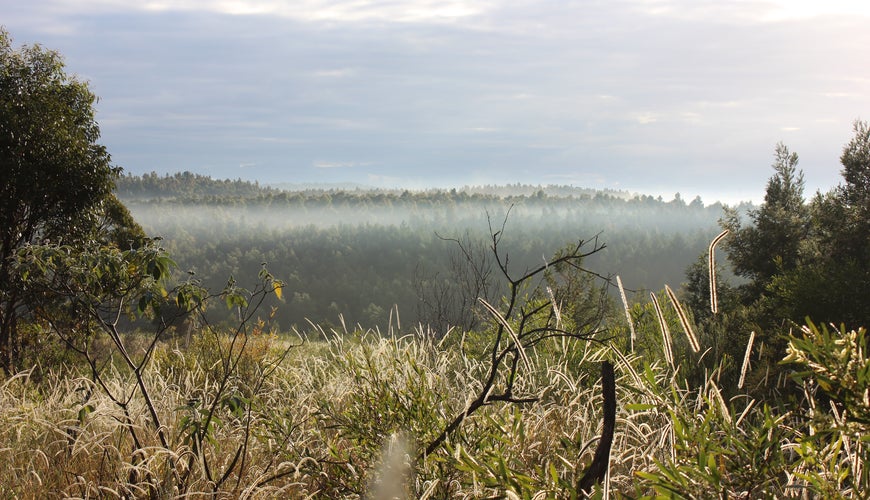 About the Westside mine

The Westside mine is a former open cut coal operation located in the Newcastle Coalfields of New South Wales (NSW) which began it’s operations in 1992 and closed in February 2012. During the last nine years of the mine’s life, it was operated under contract by Thiess Australian Mining and was the most productive mine in the Hunter Valley region measured by production tonnes per team member. Since mining operations ceased in 2012, the site has been undergoing progressive rehabilitation.

About the progressive rehabilitation

YotuWP warning: API Key was removed, please contact to your admin about this issues. Approximately 38 hectares of the north pit area of the former Westside Mine has been successfully rehabilitated with an approved final land use for Domain 2 consisting of bushland include some retained access tracks and small dams which is consistent with the surrounding bushland. The site has been progressively rehabilitated in accordance with the obligations set out in the approved mining operations plan (MOP). The MOP requires the title holder to achieve the approved rehabilitation objectives, rehabilitation completion criteria and final landform. This includes the following key obligations: