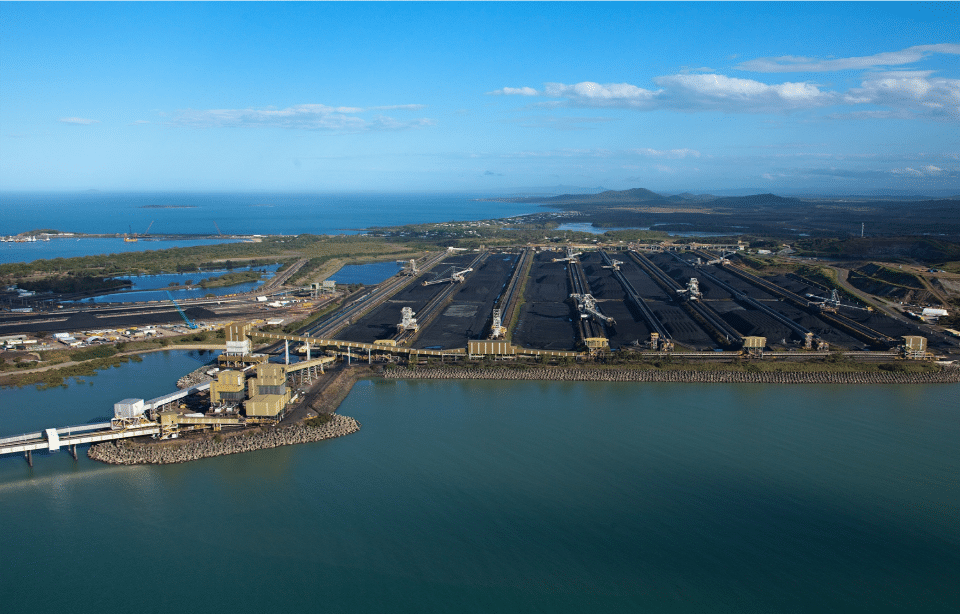 “The DBCT rehabilitation plan has contributed to significantly reducing DBCT Management’s exposure to any unplanned financial liability at the end of its lease for the terminal,” said Hiresh Devaser, GHD Advisory’s Service Line Leader in Australia, for Investment, Policy & Economics.

“The QCA’s currently approved arrangements for access to DBCT include consideration of future rehabilitation obligations. GHD Advisory’s rehabilitation plan for DBCT demonstrates that the proposed tasks and costs are backed by evidence-based logic,” said Hiresh.

Hiresh added that rehabilitation of port terminals was a new and evolving area, and owners and operators of other port terminals could learn from the DBCT experience.

“Whereas mine sites get a lot of attention regarding asset closure, there is much less research and knowledge in relation to the remediation and rehabilitation of port and terminal infrastructure,” he said. “The rehabilitation process for a port terminal can be far more complex, given the size of the facilities and how sensitive the marine environments can be to the nominated demolition and disposal approaches. These considerations trigger an additional dimension of planning relative to the mining rehabilitation process.

“There’s a great opportunity here for port terminal owners and operators to start conversations with key stakeholders about obligations to rehabilitate or repurpose the infrastructure,” said Hiresh. “Our clients can use our rehabilitation plan and cost estimate planning framework to implement funding arrangements for asset rehabilitation and repurposing obligations. This can be done well in advance of such obligations arising, to mitigate asset-stranding risk and continue managing infrastructure to deliver enduring community and economic benefit. This could form an important part of the terminal’s master planning and sustainability strategy.”

What is Dalrymple Bay Coal Terminal?