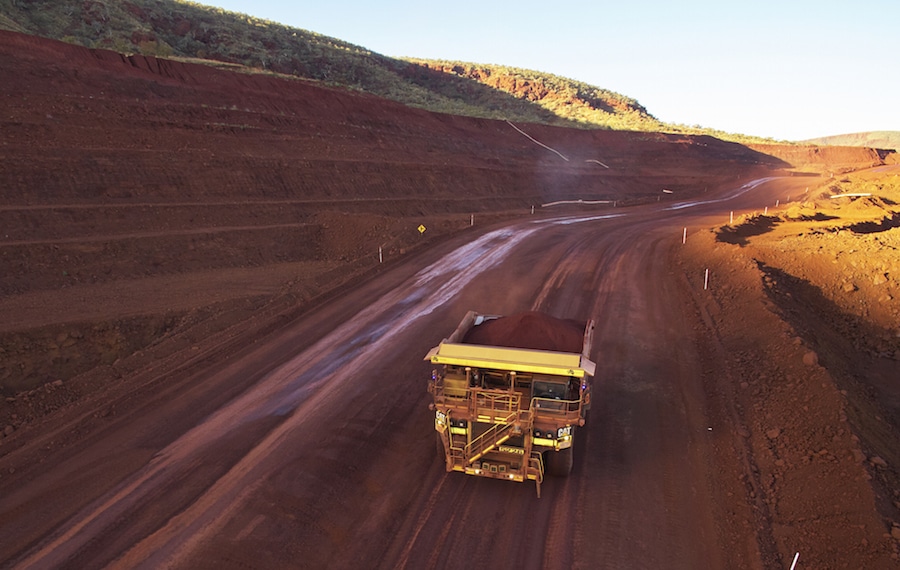 
“Fortescue Metals Group shareholders have requested the company to amend its cultural heritage protection ahead of the annual general meeting next month.
The two proposals were made in the form of a resolution notice, which was received after the cut off date for the annual general meeting. The Australasian Centre for Corporate Responsibility (ACCR) said the documents were late due to a Covid-related courier delay but electronic copies had already been filed. The centre’s Brynn O’Brien said Fortescue had knocked back an important resolution “on a minor technicality”. “The resolutions will not be considered at the AGM,” the company stated in an ASX release. However, Fortescue will assess the validity of the shareholder notice, and will put the notice to consideration at the next general meeting after the AGM. Company shareholders suggested three steps to improve Fortescue’s heritage protection These include: Fortescue is a major employer of Aboriginal people, who represent 10 per cent of its Australian workforce and 14 per cent of its Pilbara-based workforce.

“Fortescue has worked collaboratively and constructively with Traditional Custodians to avoid and protect nearly 6,000 Aboriginal heritage places. The company acts with transparency and in good faith at all times,” the company said in a statement regarding its approach to heritage management.

“Fortescue does not have heritage ‘gag order’ clauses in its agreements and Aboriginal groups are free and open to disagree and publicly voice their concerns. “Fortescue supports the modernisation of the WA Aboriginal Heritage Act, and has called for an increased voice for Aboriginal people in the process and equitable right of appeal to all parties in the heritage process.” Fortescue said a moratorium is not supported by the company as it would “disempower local Aboriginal people in the Pilbara and limit the positive contribution the mining industry is making to the state and national economies, at a time when it is needed most”.

BHP shareholders have also proposed amendments to BHP’s constitution to insert a new clause. BHP said such resolutions by shareholders would be advisory only and did not bind the directors or the company.