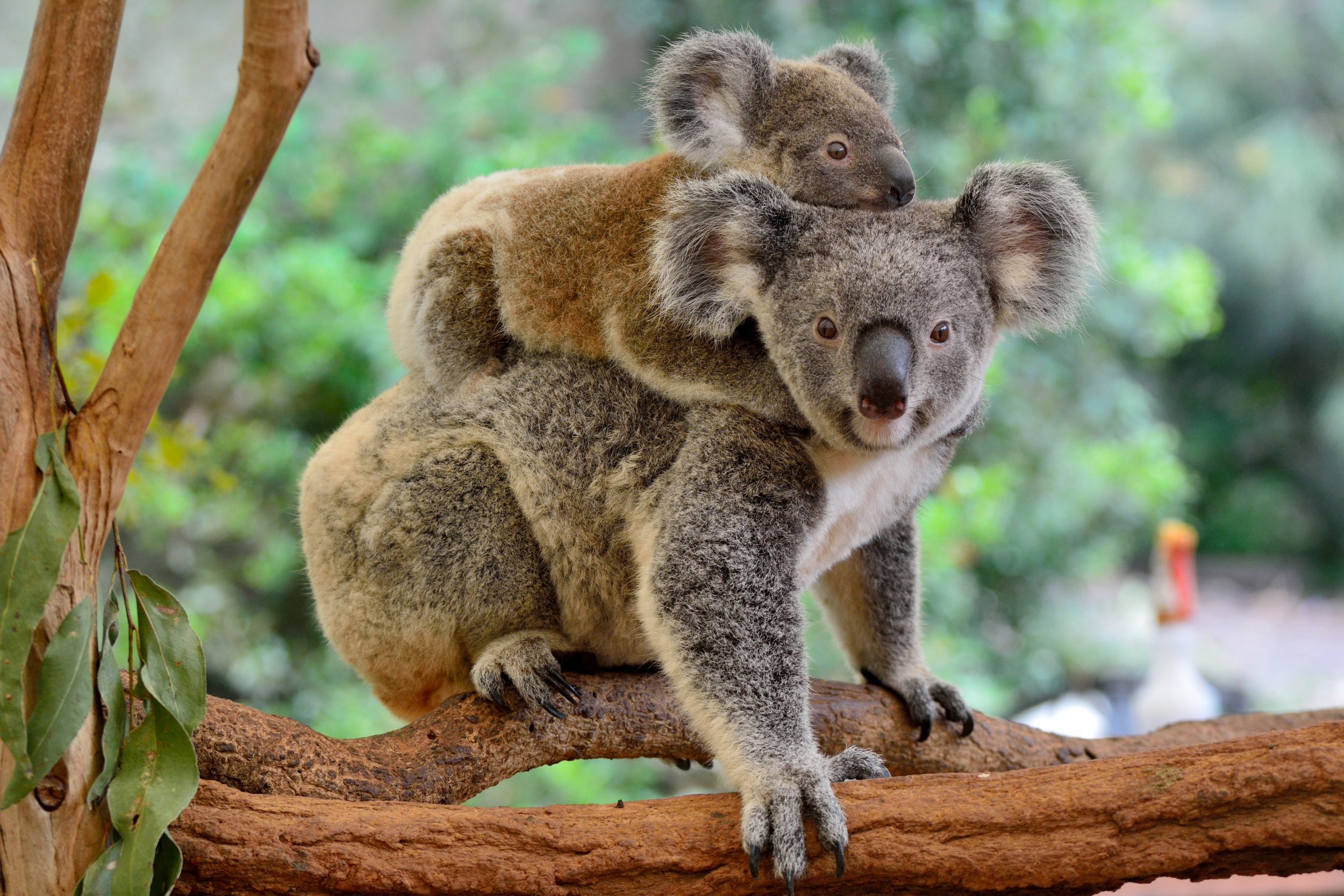 ENVIRONMENTALISTS are calling on the Queensland government to ensure two former coal mines in southeast Queensland are rehabilitated to help ensure restoration of koala numbers that have been badly affected by the bushfires on the eastern seaboard. According to the Lock the Gate Alliance, the Ebenezer and Jeebropilly mine sites, if rehabilitated appropriately, could deliver additional vital koala habitat that links areas already identified as priority koala habitat by the Queensland government. Lock the Gate rehabilitation spokesman Rick Humphries said both mine sites were at risk of being transformed into waste dumps. In late 2018, the then owners of the Ebenezer mine site, Zedemar Holdings, transferred the site responsibilities to W2R – a Sydney-based landfill and waste management company with no experience in mine rehabilitation. Late last year, it was revealed waste company Lantrak was taking Ipswich City Council to court over that company’s bid to transform the nearby New Hope owned Jeebropilly mine site into a waste dump. “Conversion to landfill is a huge lost opportunity to expand koala habitat and further secure the future of the species,” Humphries said. “Plans to establish large scale landfill operations at these mine sites are incompatible with koala conservation given the industrial nature of the massive landfills. “In particular, the massive increase in heavy vehicle traffic in and out of these sites could be devastating to the nearby koala population. “Rejecting the landfill applications and rehabilitating these sites to suitable native vegetation would protect both the interests of the residents of Willowbank and Rosewood and that of the koala, an iconic species facing an increasing threat of extinction. “The Department of Environment and Science should block the applications to establish landfills on these mining sites and require that the sites be rehabilitated and returned to prime koala habitat.” Ipswich Koala Protection Society vet Dr Rebecca Larkin said the Koala Conservation Strategy had identified areas around both the Ebenezer and Jeebropilly mines sites as the best potential habitat for koalas.

“IKPS has been rescuing and releasing rehabilitated koalas back into the area for more than 25 years,” she said. “During that time we have rescued some of our oldest koalas on record, some of which were 17+ years old, and we have identified this area as critical habitat creating corridors and connectivity to surrounding koala habitat.” New Hope was approached for comment.   Originally published by Mining Monthly.