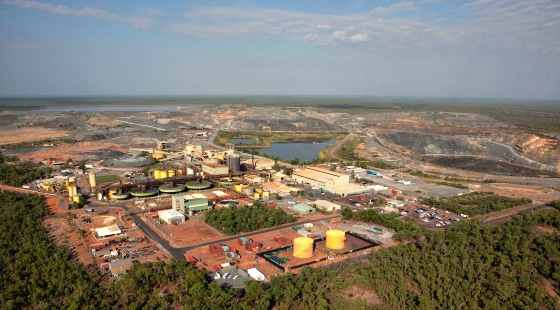 Energy Resources of Australia (ERA) has maintained the Ranger uranium mine’s 2020 production guidance, as the company investigates the impact of Northern Territory travel restrictions on operations. ERA has confirmed that operations at Ranger are continuing unaffected and that production guidance for 2020 calendar year will remain at 1200 to 1600 tonnes. The Northern Territory government announced that all travellers arriving to the territory from March 24 must undergo a two-week quarantine, with an exception for those providing goods and essential services. ERA has implemented a range of actions at the Ranger mine, including cessation of all non-essential travel and the introduction of screening practices. The company is also participating in the Jabiru Pandemic Action Group, a body formed to implement protective measures for the local communities in and around Jabiru. The Ranger uranium mine is one of Australia’s largest producers of uranium and has produced more than 126,000 tonnes of uranium oxide under various owners since the 1980s. ERA, a subsidiary of Rio Tinto, has been forced to shut down the mine from January 2021 after the company failed to receive permission to continue operations from the Mirrar Traditional Owners and Gundjeihmi Aboriginal Corporation. Following its shutdown in 2021, the Ranger mine is scheduled to reopen in 2026 after a major rehabilitation project. Originally published by Australian Mining.