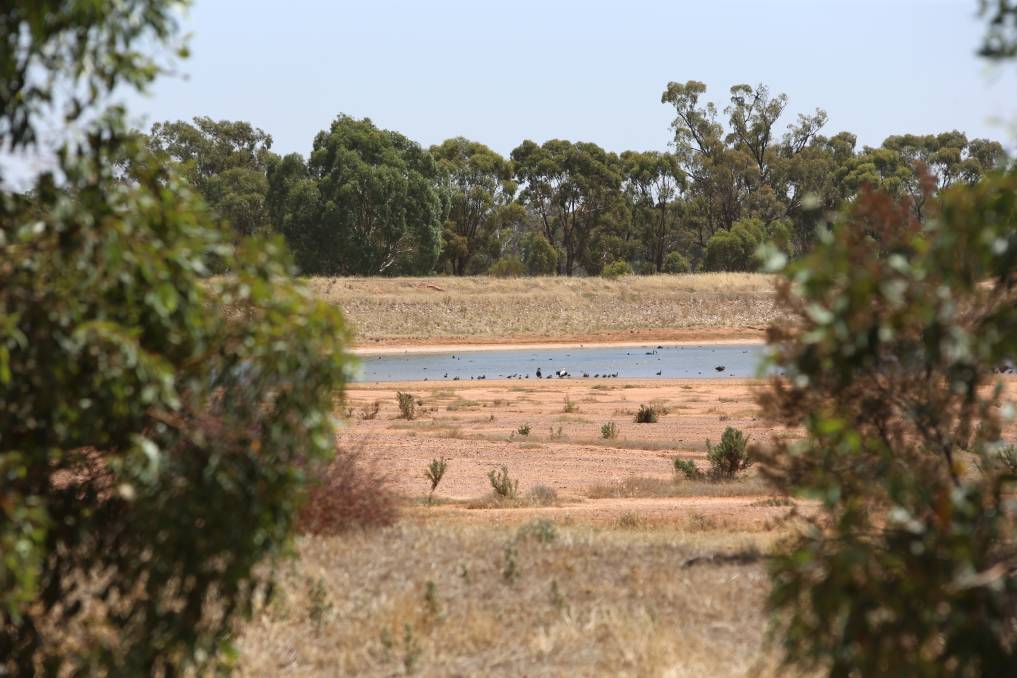 Bendigo mining company GBM Gold is fighting a $572,000 increase to the rehabilitation bond attached to its Woodvale site.
The matter between Kralcopic, a subsidiary of GBM Gold, and Earth Resources Regulation director of regulatory compliance, Anthony Robinson (as a delegate of the minister) is set down for trial in the Supreme Court next September.
The rehabilitation bond exists to cover the costs of rehabilitation of the evaporation ponds site, should Kralcopic fail to meet that obligation.
In an affidavit filed with the court, GBM Gold chief executive officer John Harrison said the rehabilitation bond of $1,715,000 was increased by $99,000 in February 2016.
Then in February 2019, Mr Harrison said he received a letter from Mr Robinson proposing a bond increase of more than $1,517,000.
He said he requested a review, but later GBM Gold received a notice that the bond be increased by $1,517,026.
Kralcopic had already implemented most of the recommendations made by an environmental auditor, Mr Harrison said, making the increase in bond unnecessary.
The issue was taken to the Office of the Victorian Mining Warden and, following a hearing, both parties were directed to follow an agreed process that included discussions around the appropriate rehabilitation amount.
But Mr Harrison said the department did not follow this process and issued a notice for an increase of $871,026, without consultation with Kralcopic.
He said that notice was later withdrawn as it was served on the wrong entity, but the department issued another for a bond increase of $572,665.
Mr Harrison submitted the department’s bond calculations were fundamentally flawed and did not abide by their own bond calculator.
It was also argued that the bond increase had no proper basis as the department was yet to approve a revised rehabilitation and risk management plan submitted by Kralcopic, so the scope of work was not confirmed.
The rehabilitation costs for the site were lower under a plan to develop the site into a solar farm, Mr Harrison also said, therefore a lesser bond was required.
Earth Resources Regulation executive director Anthony Hurst said the regulator stood by the decision to increase the rehabilitation bond.
“We’ll continue to ensure that Kralcopic fulfils its obligations to rehabilitate the Woodvale Ponds site, including its monitoring and maintenance to control dust,” Mr Hurst said.
“Suggestions that Kralcopic’s Woodvale site could be used as a solar farm doesn’t alter the requirement for it to be rehabilitated back to farmland.”
GBM Gold is also appealing Earth Resources Regulation’s refusal to renew Kralcopic’s mining licences in the Supreme Court.
Mr Hurst said the regulator did not renew the licences as Kralcopic did not comply with legislation and provide adequate proof it could meet its financial obligations.
Originally published by The Bendigo Advertiser.