A legal threat led by the Bob Brown Foundation (BBF) and Australian Greens has led to a cessation of operations on a controversial mine expansion project in Tasmania’s Takayna/Tarkine wilderness.

The project is headed by MMG, a majority Chinese-owned minerals company that had applied to construct a new tailings storage facility  at its South Marionoak  site, in proximity to Rosebery, Tasmania . The tailings facility will form part of MMG’s Rosebery mine operations and will allow for piping and disposal of tailings resulting from the processing plant.

The MMG mine has operated continuously for the past eighty-five years, producing zinc, copper, lead, and gold ore. MMG has stated that the new dam is critical, with mine operations and tailings storage “inextricably linked”.

A spokesperson for the company has stated that: “The proposed site is currently the only viable option MMG has but we are actively looking at all possible options to extend the mine’s life.”

The federal environment department ruled earlier this week that the proposal must undergo a full assessment under the Environment Protection and Biodiversity Conservation Act. This follows calls by the BBF for the company to cease works until the assessment is complete. Supported by activists, the Tasmanian conservation group has staged a rolling protest against the proposal for two months near the town of Rosebury.

The BBF’s patron and founder of the Australian Greens, Dr Bob Brown,  has stated that the BBF is not trying to stop the Rosebery mine from operating but is demanding an alternative site for the tailings facility. The BBF argued that its legal advice showed MMG had “flouted the provisions of federal environment law” by continuing work before the assessment was complete.

Their primary objection lies in the prospective environmental damage that the tailings dam could cause. If the dam is approved, it is expected that up to 285 hectares of rainforest will need to be cleared for both the dam and the 3.5km pipeline needed to carry the waste from the mine across the Pieman River. The BBF argue that this construction threatens not only various endangered animals and bird species, but myrtle trees estimated to be over 500 years old.

“MMG  wants to come in and level an area of rainforest the size of 350 football fields, not to drill for resources but to simply dump their mining waste,” Brown said. 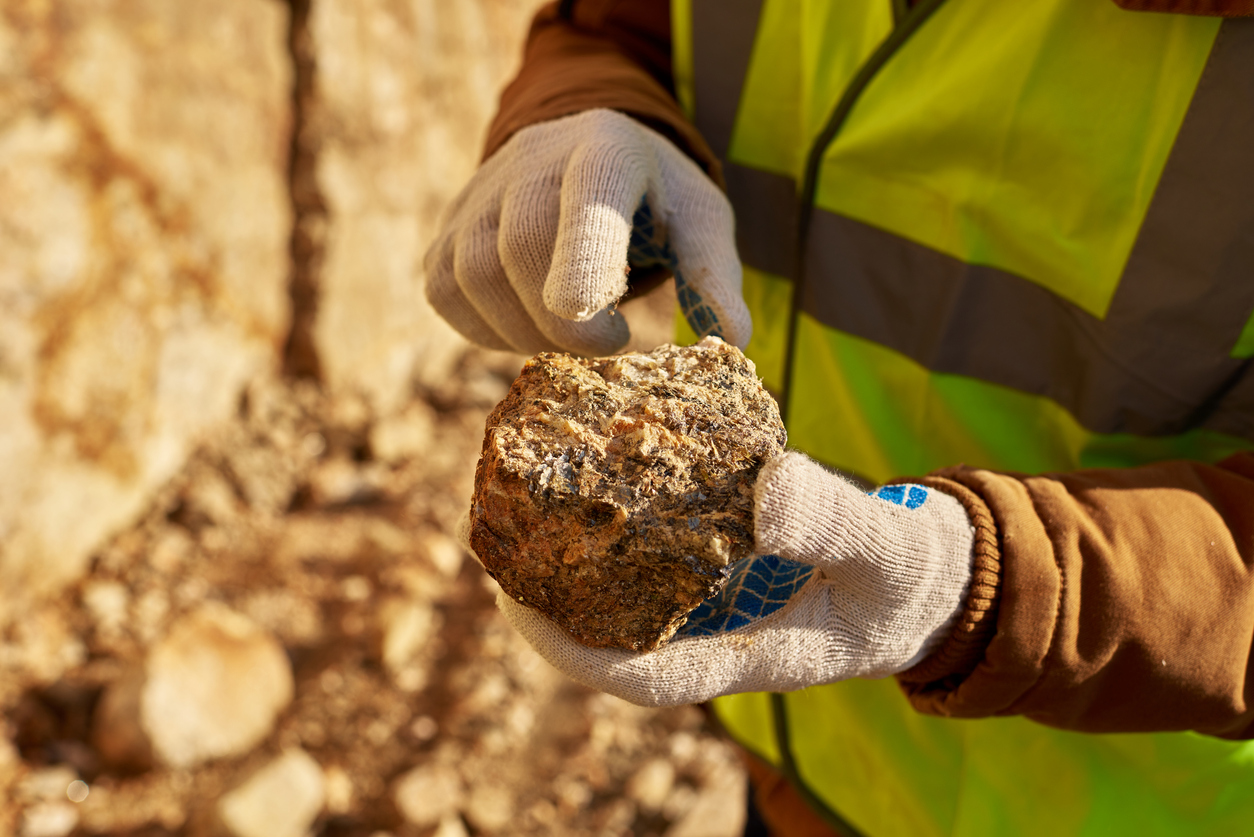 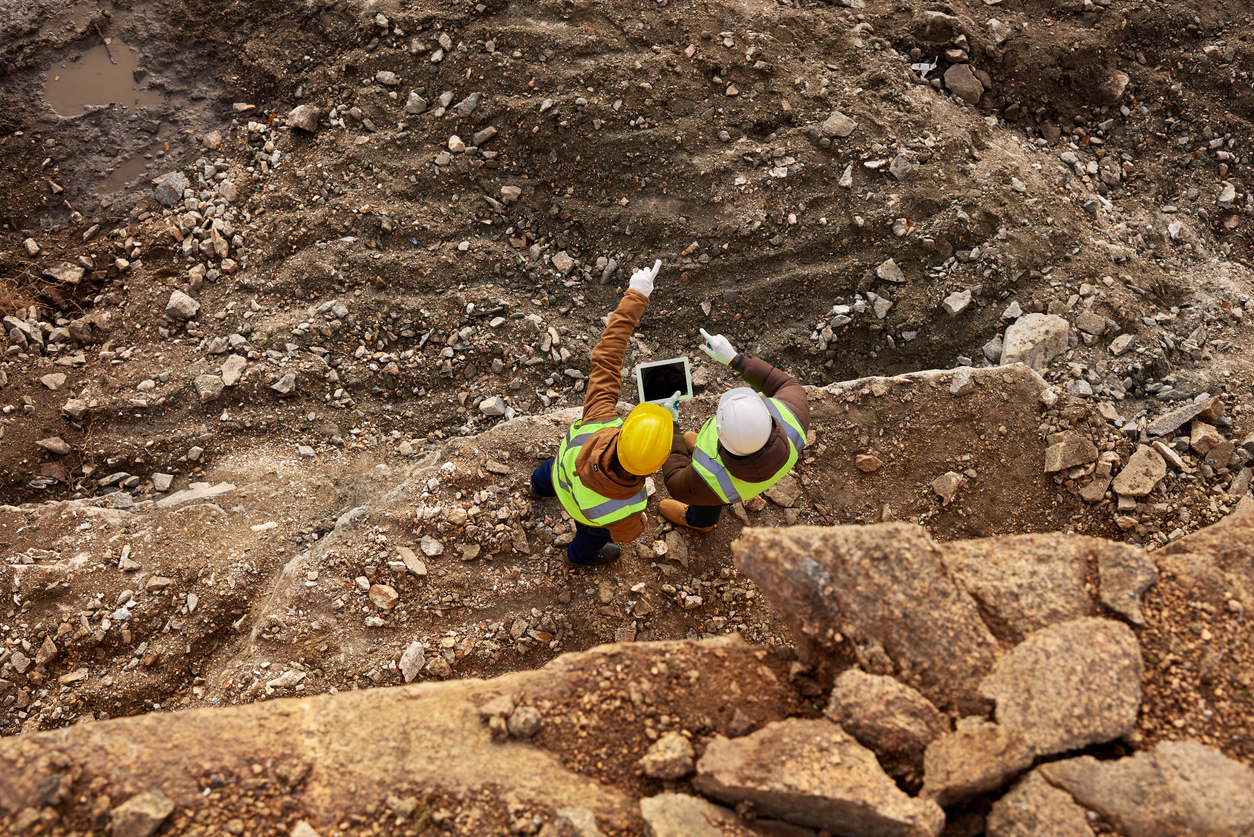 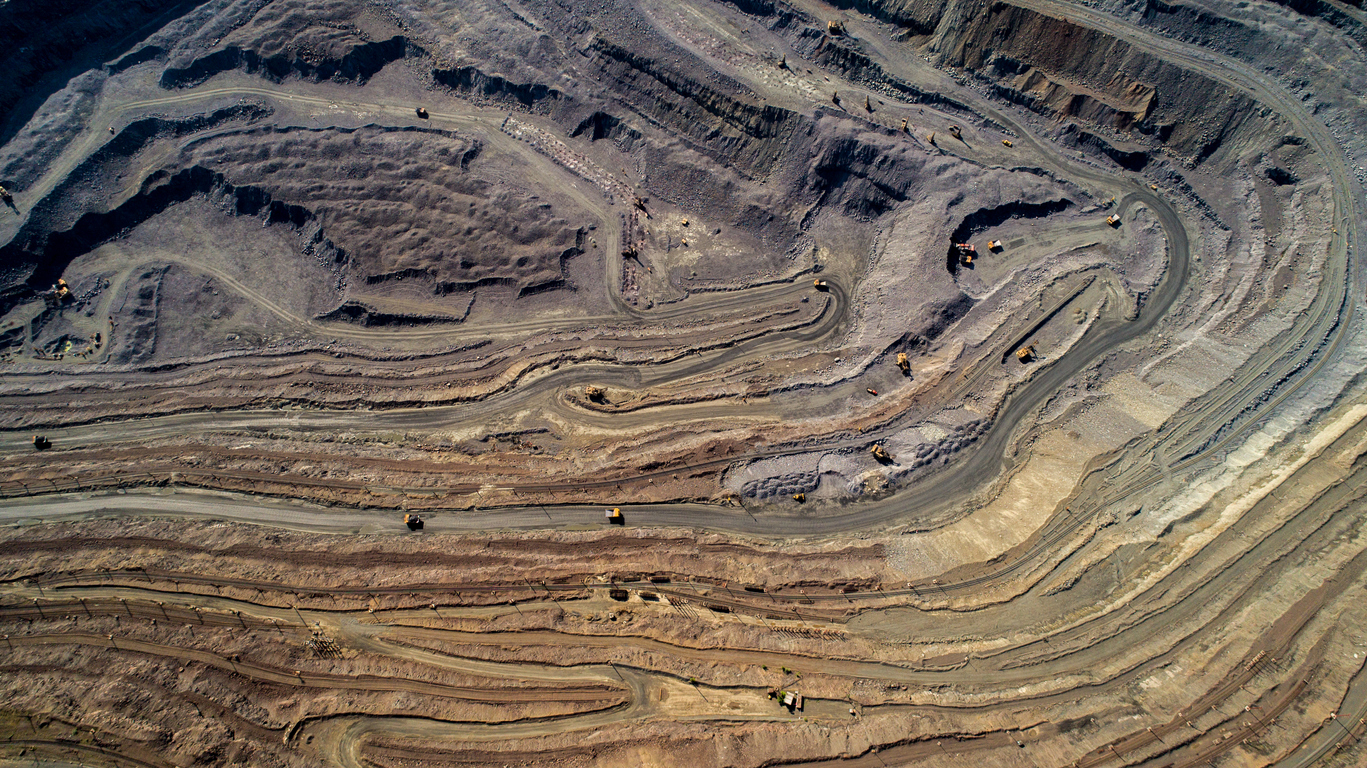