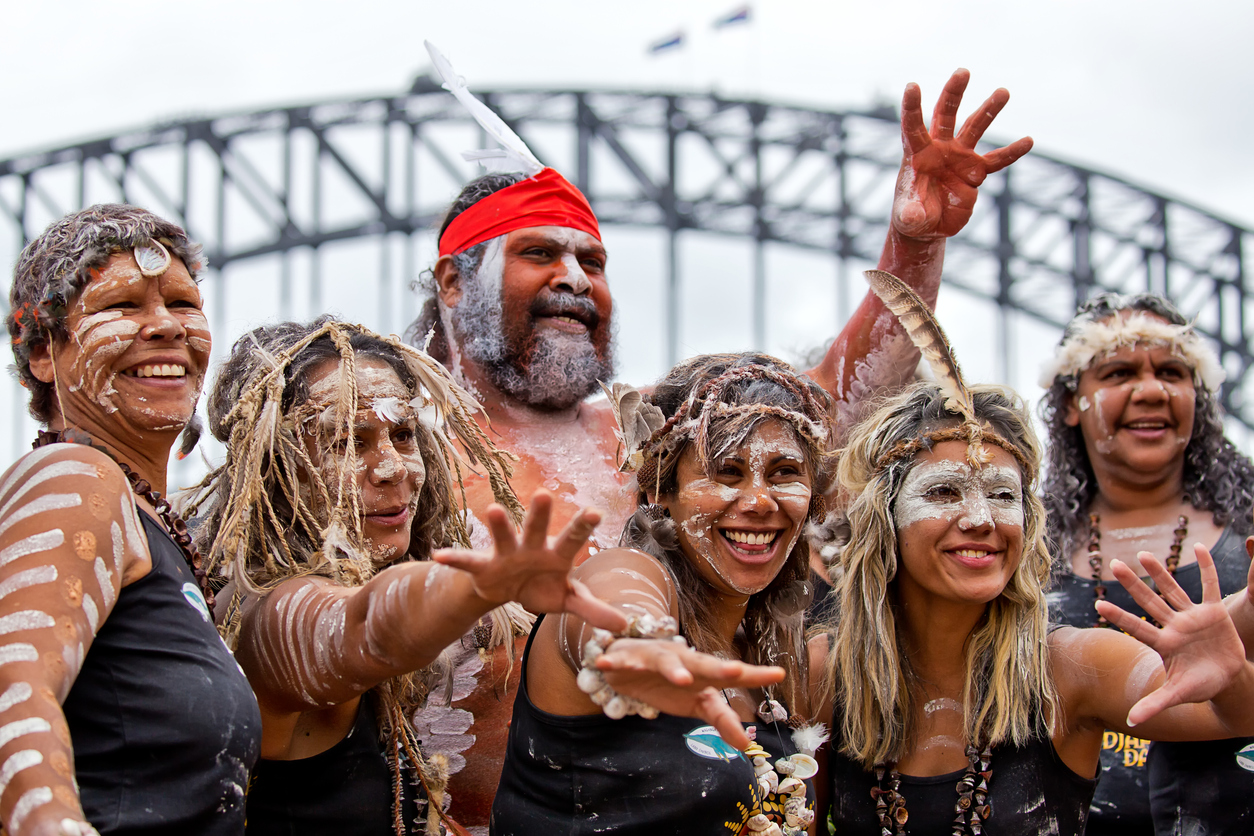 Originally published by The Guardian.

Traditional owners and their supporters have marched on Western Australian parliament to demand the government halt its controversial new Aboriginal heritage bill, saying it favours mining and isn’t strong enough to stop another disaster like the destruction of Juukan Gorge.

More than a hundred people, many of whom traveled to Perth from the Kimberley and the Pilbara, protested on Thursday about “fundamental flaws” in the draft law, which they say still leaves control of Aboriginal heritage in the hands of mining companies.

The Aboriginal cultural heritage bill is meant to replace the outdated heritage law which allowed Rio Tinto to destroy a 46,000-year-old cultural site at Juukan Gorge deemed to be of the highest archaeological significance in Australia.

The explosion led to an international shareholder revolt, cost the jobs of three senior Rio executives and sparked a federal parliamentary inquiry.

The WA government has spent the past year consulting on the new bill, but traditional owners say it doesn’t provide them greater protections than before.

“We still don’t know what legislation we will eventually end up with to protect our heritage,” Kimberley Land Council chair Anthony Watson said.

“So far the updates we have seen just signal that movement is favouring industry.”

He said traditional owners were concerned the “goalposts keep moving”.

“For example, in the previous draft bill traditional owners had a right of appeal against the minister’s decision to approve a cultural heritage management plan – that has since been removed.

“The days where laws are passed that prioritise industry over the rights of Aboriginal people must end with the McGowan government.”

The government said it will spend more than $11m to support the bill, which will deliver “historic” reform of the state’s “outdated” Aboriginal heritage laws and allow Aboriginal people to be “decision-makers about their cultural heritage”.

A version of the draft bill, released for public comment last year, outlined a structure reliant on agreements between mining companies and traditional owners which gives the Aboriginal affairs minister the final say.

The WA Aboriginal affairs minister, Stephen Dawson, said the government made time for extra consultation and feedback, and more than 100 changes to the draft have been made.

Dawson said the new draft puts “Aboriginal people at the centre of consultation, negotiation and agreement making about their country and their heritage”.

The WA government committed $10m for the establishment, administration and capacity building of local Aboriginal cultural heritage services to help manage heritage, a requirement under the proposed new laws.

“Fundamentally, this legislation will ensure Aboriginal people can define and assert the significance of their cultural heritage and, with this authority, be able to negotiate agreements with miners and other land users,” Dawson said in a statement.

“Aboriginal people and key stakeholders will be closely engaged in the development and co-design of supporting policies, processes and guidelines.”

But Watson disputed the claim there has been consultation and co-design.

“We feel that it wasn’t real engagement and it falls short,” he said. “The current minister … came to us in February and we [asked] if he’s got room to negotiate and co-design but he rejected the offer.

“So it’s not a co-design and I just feel that the government has let us down and been telling the community misleading information.”

Dawson has said the bill will go to parliament before the end of the year.