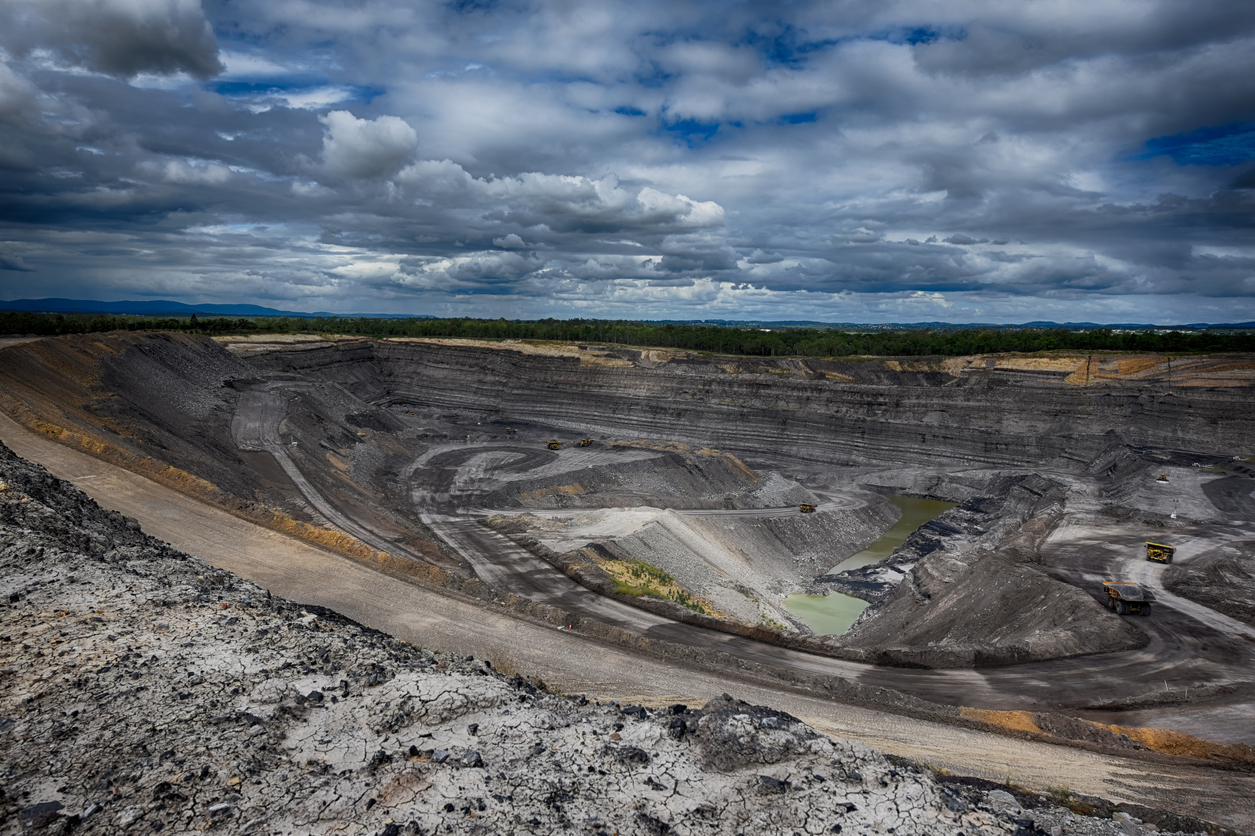 BHP Group has signed a framework deal with traditional landowners at a coal business in Queensland state, in its first deal since revising its policies following a rival’s destruction of historic rock shelters for an iron ore mine last year.

BHP’s Mitsui Coal business (BMC), which produces high grade steel making coal, has entered the agreement with the Barada Barna Aboriginal Corporation (BBAC), for the South Walker Creek Mine in central Queensland, both parties said in a statement.

BHP said it was the first agreement of its kind between the coal division and the BBAC and was structured to deliver immediate and long term benefits to the Barada Barna people over more than 60 years.

Miners have been reviewing their historical terms with traditional owner groups after Rio Tinto’s legal destruction of the rock shelters in Western Australia’s Pilbara region.

Some agreements had non-disclosure terms that prevented Aboriginal groups from speaking out even when their heritage was at risk or destroyed.

Rio’s action cost a slew of executives their jobs and sparked a national reckoning around indigenous heritage protection. Western Australian state laws that allowed the destruction are being revamped and are due to be made public in coming months.

Financial benefits will be directed towards priority community projects that enable Barada Barna people to live and work on-country, BHP said, without providing any payment figures.

The agreement also includes non-financial contributions in the form of contracting, business, employment, education, and training opportunities for Barada Barna people and will allow the parties to work together on cultural heritage management and protecting areas of cultural and environmental significance.

The agreement sets the Barada Barna people on the path to self-determination, BBAC chairperson Luarna Walsh said in the statement.

“It will ensure BBAC is sustainable into the future and help our next generation of descendants achieve their goals through schooling and university, and employment and training,” she said.