Fancy a holiday tripping (literally and figuratively) around some of the world’s premier wine making regions? Perhaps you’re a tech fan, in which case a tour of places like Silicon Valley would be more your ‘bent’.

Either way, these types of holidays, where the destination is more about visiting the industrial sites associated with that destination are variously referred to as ‘cultural tourism’ or ‘industrial tourism’.

Whilst we’ve been ‘doing’ the industrial tourism ‘thing’ for at least as long as we’ve been fascinated by how things are made, it’s only been over the last 3 or 4 decades that it has truly developed into an important tourism sector in its own right. In 2019, Europe Incoming put together a list of what they saw as some of the top industrial tourism destinations in Europe​.

Old mines are another area recognised as having tremendous potential for industrial tourism, so much so that it’s earned its own name! ‘Mining tourism’ is a growing, albeit specialised, sector of the tourism industry but it’s also often overlooked by that same industry.

“Mining tourism offers visitors a chance to see and get to know a follows: mining tools, devices and technologies, minerals, ores and rocks accessible in the region, technologies applied in ore extractions, as well as technologies used to enrich produced ores; historical personalities who used to secure and support mining process, just like conditions in the area after shut-downs of the operations” (Rybár and Hvizdák, 2010).​

Indeed, there is no denying that mines have played a pivotal role in human economies and societies for thousands of years.

Modern research indicates that the oldest mine known to exist dates back some 41,000 – 43,000 years. Our first experiments in growing plants on the other hand only date back 23,000 years but we didn’t ​actually swap our hunter/gatherer lifestyle for a more sedentary farming one until 12,000 years ago. In other words, we’ve been miners far longer than we’ve been farmers! Furthermore, mining was so central to our development that several significant periods of history are aptly named after the metals that underpinned human activities during those times. It therefore makes sense to believe that old mines, and the infrastructure and customs that go with them, are worthy of being honoured by posterity as part of the cultural heritage of an area.

An overlooked part of our cultural heritage

Historically, most mines have simply been abandoned at the end of their useful life. The planet is littered with many thousands of gaping holes in the ground, derelict buildings and old rusty machinery. All too often, these are all that remain of the once vibrant mining operations that brought people, money, business and development with them. Their economic and social input into surrounding communities however have slowly faded from living memory.
These ‘holes’ though have made important contributions to the heritage of these areas and are in part responsible for helping shape the identities of the modern communities that have developed there. Recognising this heritage is important for these communities, both in terms of its cultural contribution and for the lessons (good and bad) that may have been learned from the experience.

Mining heritage tourism – revisiting the past to save the future

Towns and communities that have grown up around mining operations are particularly vulnerable across a range of metrics when those operations close down, or are downsized – economically, socially, and in terms of their identity. Thus finding economic alternatives to sustain the communities across these metrics becomes imperative if they’re to survive, unless there has already been pro-active development to this end in anticipation of the mine closure.
Turning local heritage, community identity, and the mining-related industries and structures that developed these, into tourist attractions is one way to achieve this.

Thus today enterprising mindsets are turning some of these old, and not so old, mining relics into tourism drawcards that are once again bringing people, and their money, into town. Granted, these days they aren’t miners looking for work in the mines but rather visitors with an interest in old mines, or in the activities that are now run within them.

Mining has some unique characteristics that typically lead to the development of a distinctive ‘cultural cosmos’. However, the features that generally underlie these ‘universes’ are relatively common in many mining areas around the globe. They include: 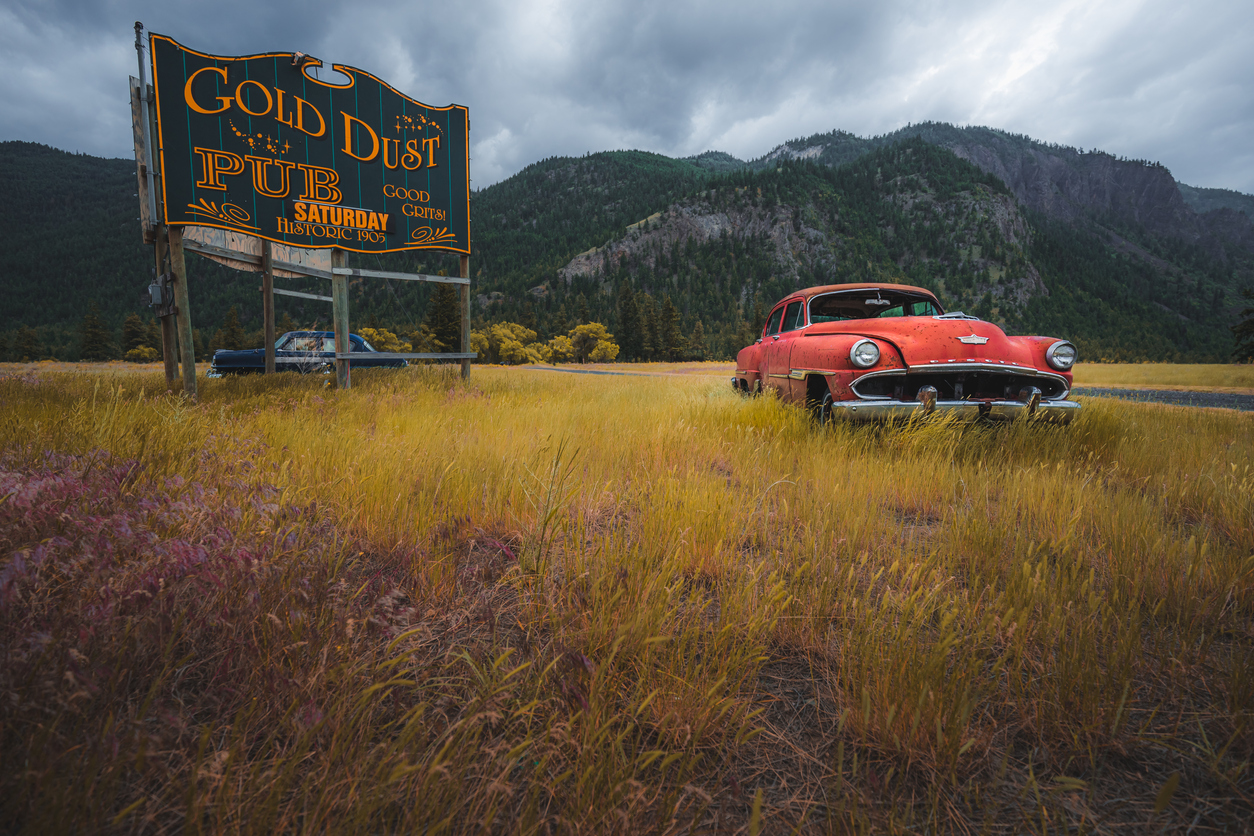 The latter point often leads to the development of community groups determined to ‘do what it takes’ to save their town when the mining companies move out, taking with them jobs, services, and infrastructure. These groups are bonded and fuelled by the uncertainty and community sense of crisis and abandonment that comes from knowing a mine’s life is invariably finite, and that once economic reserves run out it will close.

Tourism is one potential avenue that can turn a declining mining town’s fortunes around. However, whether or not a viable mining tourism industry can emerge from mining activities really depends on how much a community identifies with, and ‘recognises itself’, in those activities. Has it successfully blended the cultural legacy and historical relics of local mining activities into its own heritage? If so, how much value does it place on that heritage?

It may be that despite meeting all, or most, of the above points, the community doesn’t really believe its mining activities are culturally significant ie they don’t particularly identify with those activities as a society. This is more likely to be the case if there are other industries in the area that are considered more noteworthy and culturally ‘identifiable’. Ironically though these other tourism activities can provide a platform from which to launch mining tourism. However, if the community itself isn’t interested in its own mining heritage, any mining tourism venture is unlikely to succeed in the long term.

Conversely, and this is often the case, even though a community does identify strongly with its mining heritage, there may not be anything else of sufficient interest to attract tourists to the area. In these cases, the development of a successful mining tourism industry requires careful preplanning. Are there any historical localities or traditional activities associated with the area or its mines, past or present, which could be revived or incorporated into a ‘tourism package’? Are there any noteworthy features in the surrounding landscape that could be used to attract visitors?

Despite the inherent issues with developing a successful mining tourism industry in old mining towns, there are many examples of such successes around the globe. In South Wales a number of old coal mines have been turned into successful tourism ventures. Ancient mines lie scattered across the UK, including the Llechwed Slate Caverns and Poldark Mine. The UK also has the Big Pit National Coal Museum at Blaenafon and the National Mining Museum for England at Wakefield. Across the channel in France, there is the Mining Center of Faymoreau whilst Germany has some fabulous mining tourism locations like the 300-year-old Himmelfahrt silver ‘show’ mine and UNESCO heritage sites in the Ruhr. However, we’ll take a closer look at some of the more popular mining tourism sites in another article.

November 10, 2021
Manage Cookie Consent
To provide the best experiences, we use technologies like cookies to store and/or access device information. Consenting to these technologies will allow us to process data such as browsing behavior or unique IDs on this site. Not consenting or withdrawing consent, may adversely affect certain features and functions.
Manage options Manage third parties Manage vendors Read more about these purposes
View preferences
{title} {title} {title}
Search