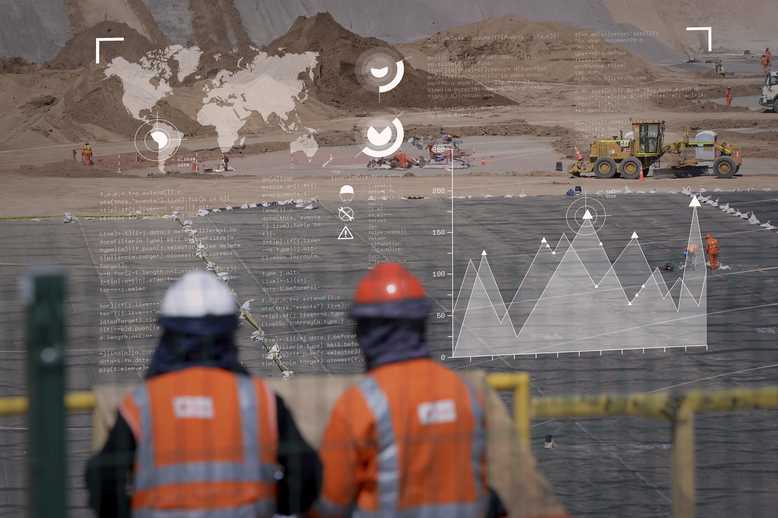 Social perceptions of mining have never held the influence they hold today, with technology driven transparency enabling society to pressure the resource industry in ways their forebears could not have imagined. According to State of Play – Ecosystem’s report, released today by State of Play in conjunction with Curtin University, METS Ignited and the University of Western Australia, 800 of the world’s top mining leaders view ‘transparency and social expectations’ and ‘environmental pressures’ as two of the top three drivers for innovation in the industry over the next 15 years. Unsurprisingly, ‘technology change and disruption’ is seen as the other key driver. But while technology has ranked in the top three drivers since the report’s inception in 2013, it’s only now that there’s been a significant jump in the emphasis placed on ‘transparency and social expectations’ and ‘environmental pressures’ and their role in driving innovation in the coming years. The impact of climate change is having a tangible impact on mining assets as well. Brent Bergeron, Senior Vice President, Corporate Affairs & Sustainability at Pan American Silver Corp says that he is “seeing a change in climatic conditionals whereby over the next 5-10-20 years we will be forced to change the way we design our projects and the technology we use.” Since the survey began running in 2013 ‘transparency and social expectations’ has tripled from being one of the lowest ranking drivers seven years ago to now it being seen as a leading instigator for change. Black Rock Mining CEO John de Vries echoes this sentiment, “as a CEO I face the question of negative perceptions every day” he says.

So, why the shift in the value placed on community sentiment?

Overwhelmingly 79% of mining leaders see the environmental impact as the main reason mining is perceived so negatively in society. Social perceptions matter more than ever before with technology driven transparency enabling society to pressure the mining industry in three key ways: In line with the notion that community pressure is increasingly altering mining operations, mining leaders themselves indicate that people and the community will be the most likely to disrupt the mining sector

In response to this social concern, as well as electrification technology and revolutionary extraction methods, new ‘low footprint’ mining is becoming a central area of focus. With the scale and ambition of mining projects increasing, so too has the environmental footprint they have left behind – but this is a now all in the throes of change for a few of the following reasons:

The above methods increase precision as well as reducing footprint. Given that 80% of total operating costs are related to energy use, low footprint techniques that provide a step-change reduction in energy offers significant economic benefit. Dr Graeme Stanway, State of Play’s co-founder, sees significant promise in low-footprint mining. “Low footprint mining is an exciting proposition that’s yet to manifest itself and could have implications at every step of the value chain. Already we’re seeing the like of Newmont Goldcorp and South32 develop mines that have less impact on environment and communities, whilst also enabling capital reduction and increased market responsiveness,” he says. Originally published by State of Play.