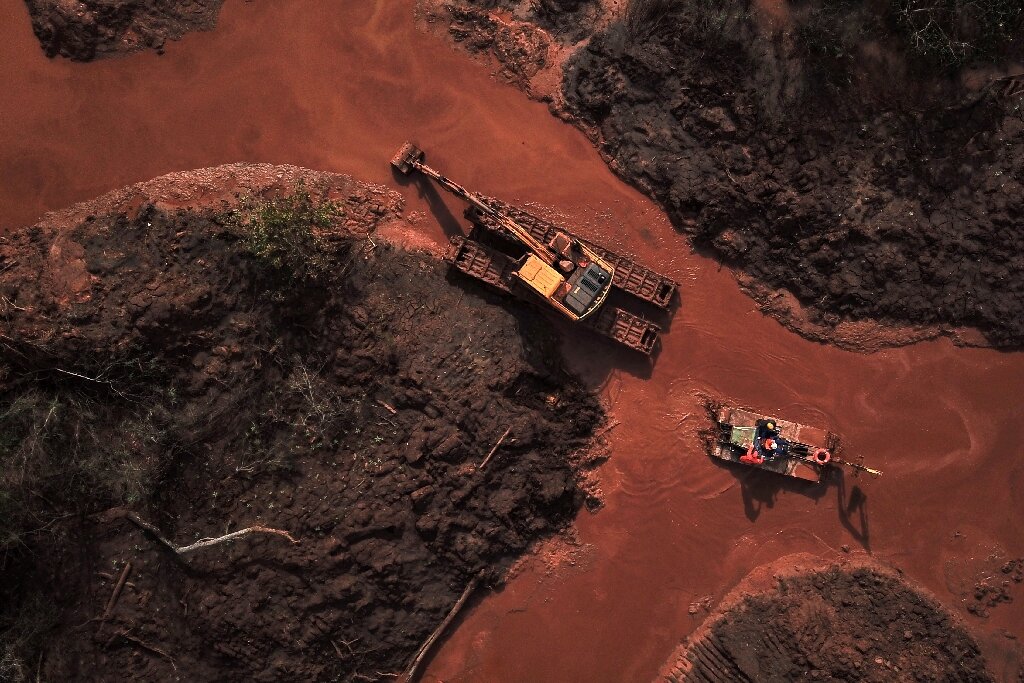 2019 has witnessed several tailings storage facility failures which have had catastrophic impacts on the environment, the community and it’s people.

Find out about these four TSF failures in 2019: A 15 meter tall dam which had a stored volume of over 582,000 cubic meters, containing gold mining waste collapsed with material spreading up to 2km. The burst shut down power to the region and injured 2 people. The Cobriza Mine experienced a dam failure on July 10, 2019 due to lack of capacity in its tailings dam. It is believed that the tailings poured into the Mantaro River and deprecated 375,000kms with cyanide.

In January 2019, a major dam failure released 12 million cubic meters of tailings, causing the death of approximately 300 workers, with 22 considered missing. The failure is largely attributed to a long history of construction and drainage problems that accumulated for over 25 years.

On April 9, 2019, the Hindalco Works bauxite mine’s caustic pond experienced a breach of its boundary wall, causing a massive mudslide that covered approximately 35 acres in “red murimud”. As a result of the boundary breach, a few dumpers, earth movers and tractors which were parked in the area were buried in the mud slide, and several employees were injured.

Find out about the global changes in TSF regulations in our FREE guide.

TSFs are designed to safely store left over mined materials.

What are the recent tailings failures?