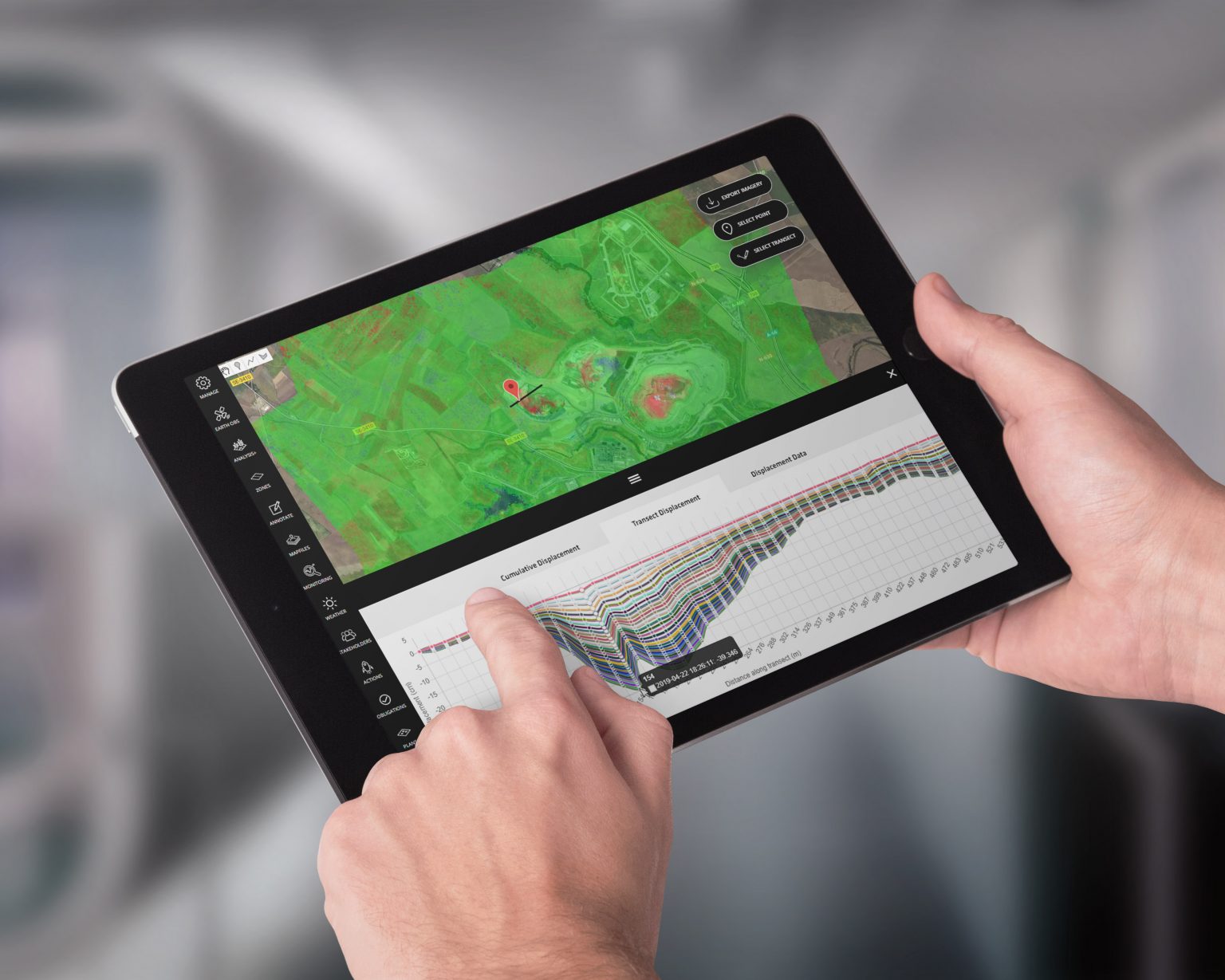 A national consortium has been announced as the successful recipient of $29.5 million in Commonwealth funding to help regional communities transition to a sustainable future after local mines have closed. Federal Minister for Industry, Science and Technology, Karen Andrews announced that the funding for the new CRC on Transformations in Mining Economies (CRC-TiME) forms part of a total 10-year investment of $135.4 million. Backed and owned by Wesfarmers, Decipher is one of the key 75 industry partners and will bring expertise and software solutions in mine closure and rehabilitation, tailings reporting and monitoring, and data processing to CRC-TiME. Decipher’s world-class technology will provide key data and insights to facilitate progressive mine rehabilitation and deliver transformational change in mine closure. Decipher Chief Executive Officer, Anthony Walker says there are a significant number of abandoned mines across the country, and with a mining footprint that increased particularly in Western Australia throughout the 2000’s, he believes there is going to be a huge increase in mine closures in 10 to 20 years’ time. “Decisions about mine closure in Australia have tended to have little consideration of how the land might be used post-mining. However, this is beginning to change, particularly with increased stakeholder pressure, environmental concerns, and regulatory changes”, Mr Walker said. “It’s exciting and encouraging to see a cultural shift in the industry in recent years with an increased appetite for collaboration by industry, research bodies and government in this space. The CRC-TiME could not have come at a better time, and I’m really excited that we have the technology to help revolutionise the task of mine rehabilitation and closure and ultimately improve those rates of relinquishment of land”. Echoing Walker’s thoughts, CRC-TiME Chief Executive, Guy Boggs says the consortium brings scale and coordinated investment to the world-class research currently being done in Australia. “Over the next decade, we believe we will see a reduction in mine abandonment, an increase in relinquishment and an increase in the diversity of post-mining land uses.” Led by The University of Western Australia and The University of Queensland, the CRC-TiME brings together 75 partners including BHP, Decipher, Rio Tinto, the State Governments of Western Australia, Queensland and the Northern Territory, as well as researchers from eight universities and the CSIRO. Originally published by Australian Mining.