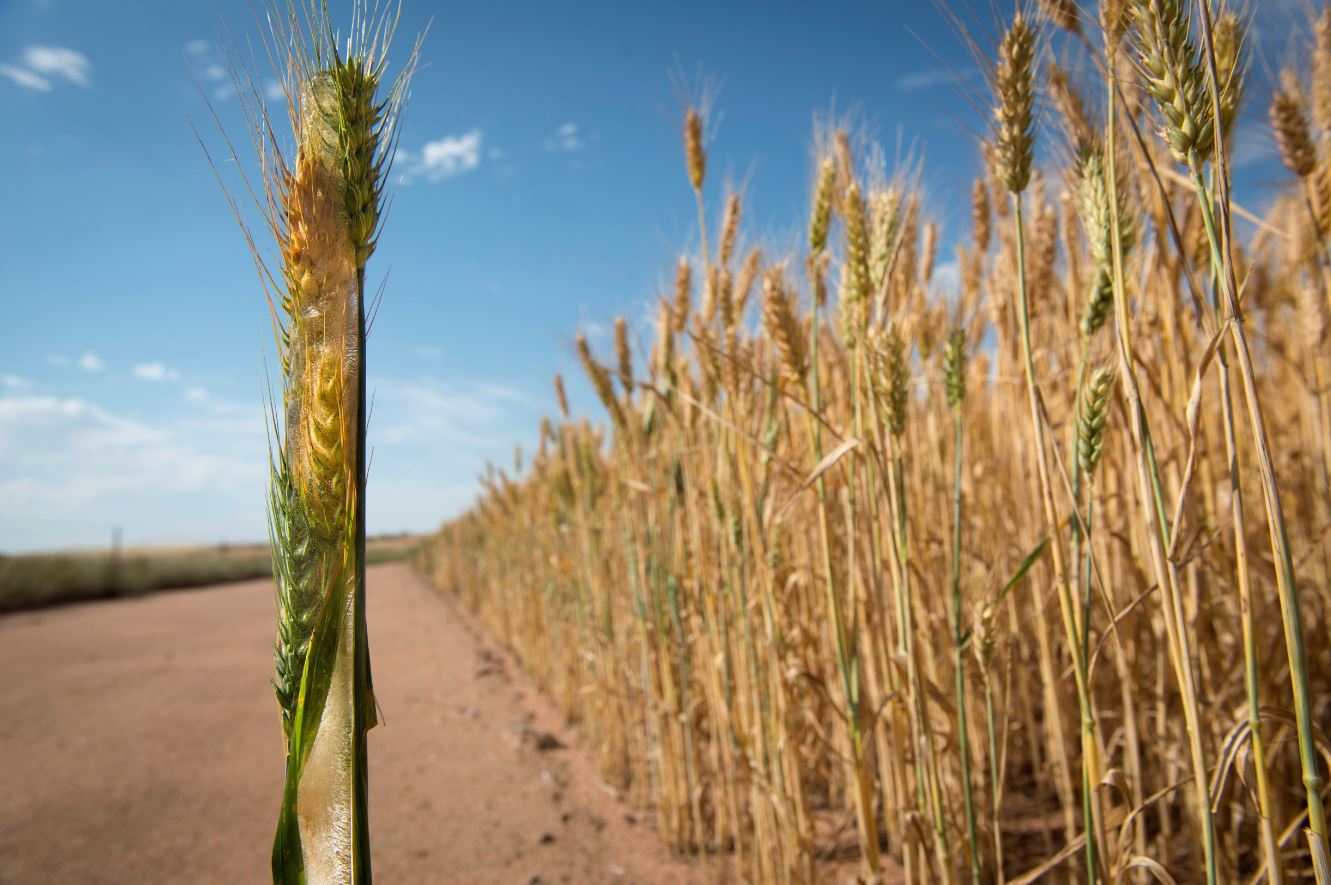 Hungry crops are more susceptible to frost damage. The best approach is to meet the crop’s nutrition needs. This gives the crop the best overall chance of dealing with stress, including frost.

How do nutrients help?

Crops develop stronger cell walls when they have enough copper (Cu) and manganese (Mn). Stronger cell walls make the plant more resistant to some stresses, including frost. Zinc (Zn) plays a role in cell membranes rather than the cell walls. The cell wall forms the boundary of the cell. The cell membrane sits like a lining inside the cell wall. Zinc deficient cells are ‘leaky’. These cells lose sugars and carbohydrates through their cell walls and are less resistant to stress. Though not a micronutrient, in WA, better potassium (K) nutrition for wheat crops reduced the level of damage from frost by up to 18–20%.

How much do I need to improve frost tolerance?

Luxury levels of trace elements won’t give extra frost tolerance. Higher than necessary applications mostly add cost without extra crop benefits. Use tissue tests to work out how much of each nutrient the crop needs.

Is it a sure thing?

Fixing nutrient deficiencies won’t guarantee a crop will escape frost damage. Nutrients don’t help plants much in severe frost. You are more likely to see a benefit from improved nutrition in mild and moderate frost events. The timing of frost events and stage of crop development also affects how much damage the crop receives. Frost can be especially damaging to flowers, so frost at flowering is a bad combination. Let’s say you correct a copper deficiency. The crop looks better and handles an early frost well. But then a big frost comes right on your district flowering time. Cu deficiency delays maturity. A Cu deficient crop might not have had flowers present in the particular frost event. In this scenario, because of the timing of a frost event, correcting the deficiency could have led to more, not less frost damage.

Frost and copper can be confusing!